ultiasia
Home Games Esports to be part of Asian Games 2022 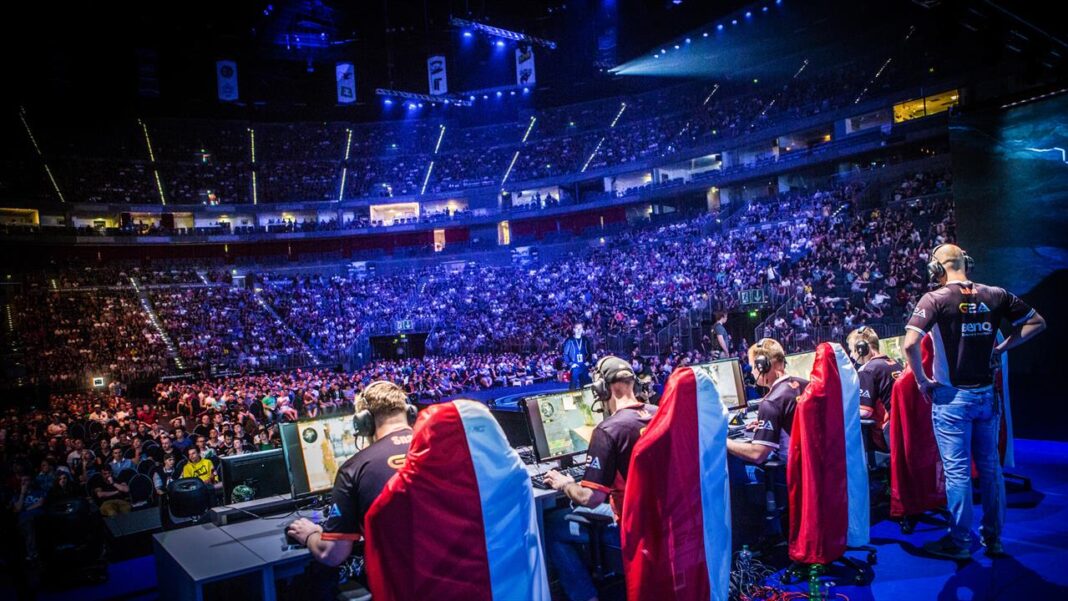 It’s official: esports will be recognised as a sport alongside football, basketball and the 100m sprint in the next Asian Games.

The organising committee for the Hangzhou Asian Games said on March 18 that esports, alongside breaking, or breakdancing, will be featured in 2022.

Esports was included after 27 of the 45 competing countries expressed interest in fielding teams for the event.

This is the first time an esports event has been recognised as an official sport in the Asian Games. It was included in the 2018 Asian Games, held in Jakarta, but only as a demonstration sport. This meant that while teams like China competed and won two of the six gold medals, the medals won were not counted as part of the official standings.

There were no details on which esports titles were going to be in the competition but the Jakarta version saw teams from 18 regions battle in titles such as Arena of Valor, Clash Royale, Hearthstone, League of Legends, Pro Evolution Soccer, and StarCraft II.

As esports competitions typically consist of teams with members from various different countries, this will also be a first for country-centric esport teams.

There is growing interest in the gaming scene with an estimated 2.7 billion gamers across the globe. The levels of concentration and dedication needed to become a top-tier esports player have also made it clear that esports is more than just tapping buttons on a keyboard.

The organising committee also added that the six esports titles will be held at the Hangzhou Xiacheng District esports Arena, and will be able to accommodate a crowd of up to 4,087.