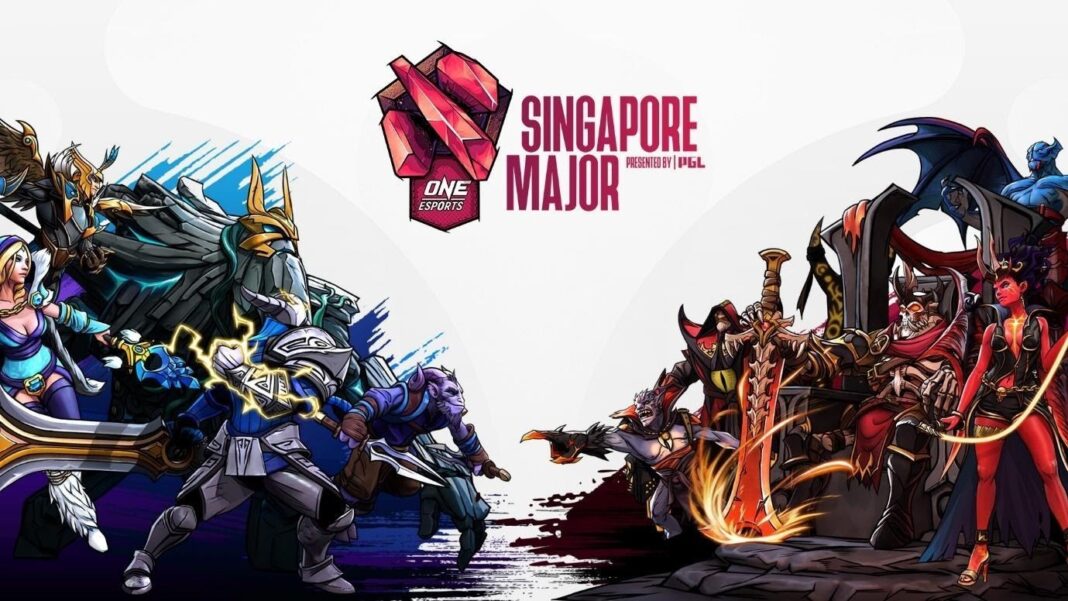 The DOTA 2 Singapore major held on March 27 is the most anticipated esports competition of the first quarter. Dubbed “Survivor: Singapore Island” the participants are not only eliminated when they lose but are also forced to leave the country immediately.

As the teams prepare for the tournament, let us look at the top 3 teams that are the most likely to struggle and cry for divine intervention to help them win even 1 game in this major.

The iconic and excellent team liquid that managed to secure 2nd place in TI9 has fallen from grace. Struggling to even qualify for the Singapore Major, the team enters the tournament with losses from Team Secret, Alliance and, even Team Nigma. (a fellow wild card round-robin competition) The team may be an influential media icon but their recent inconsistent performance (though not as inconsistent as OG) and lack of team synergy fail to reflect that, spelling challenges and disappointment in the white horses’ performance in the competition, lest some supernatural entity takes mercy on the team.

The Chinese team managed to clutch a place in the Singapore Major by besting PSG.LGD in the DOTA Pro Circuit 2021 – China upper-division. However, they are not yet out of the woods as PSG.LGD beat both Vici Gaming and the top-seeded Chinese team in the last series. This spells out challenges for Vici Gaming as they need to find a way to overcome their Chinese rivals while going up against fallen superpowers like Team Liquid and Team Nigma just for a shot at the group stage. Is the veteran offlaner Ren “eLeVeN’ Yangwei able to carry the slack of the team with his experience or will it all fall through? Regardless, the difficulty in accomplishing such a demanding task needs nothing short of a miracle for Vici Gaming.

Lastly, the team on our list that is most likely to need divine intervention is none-other than the young South Korean team that has yet to prove their worth in DOTA 2, T1. The team may have shown some promise through their proficiency in the first SEA regional league for DPC, claiming 3rd place and qualifying themselves for the Singapore major. However, the achievements of the team have been voided by the single act of replacing their position 1 hard carry Souliya “JaCkky” Khoomphetsavon right before the major and without any official reason.

Despite replacing their position 1 with the arguably best carry in the world right now Nunengnara “23 savage” Teeramahanon. The team’s performance in the major is spotty at best, as their lack of practice as a team would undoubtedly be a major obstacle and difficulty. Furthermore, the DPC point deduction from the switch in players would also affect their qualification into TI even if they perform well in the major.

Evil Genius is the strongest team in the major and is comprised of excellent players such as iceiceice and Fly. The team has good dynamics as well as a good track record, even besting Quincy Crew in the tiebreaker match at the DPC 2021 – North America Upper Division. Even though Evil Geniuses stand a high chance of winning the major, strong teams like Team Secret and Invictus Gaming may pose some difficulty. As such some luck might just be needed to break the curse of constantly placing third and preventing Cliffteezy from making a comeback.

Overall, the first-ever major event that is broadcasted in glorious 4k resolution at a rate of 60fps is definitely going to be worth keeping your eyes on!

Who’s going to deal with match-fixing in esports?