ultiasia
Home Games Being called a bitch: What female gamers go through in esports 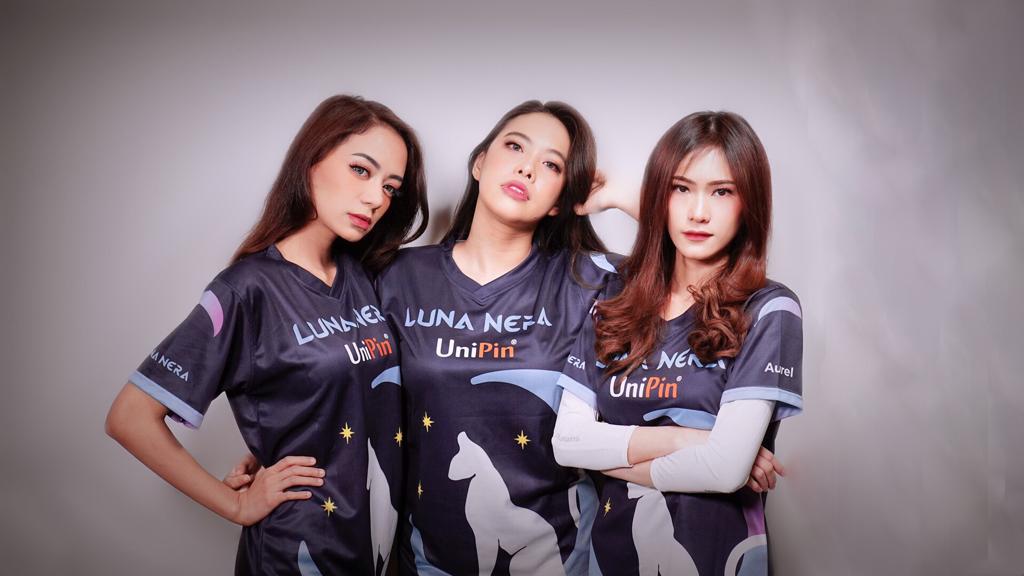 When Debora Imanuella was a young girl, she would spend countless hours in cyber cafes in Jakarta playing Diablo, Counter-Strike and Age of Empires. The stench of cigarette smoke and a mostly male patronage did not deter her from enjoying gaming.

But she is a minority in Indonesia – and she wants change.

“The widespread growth of gaming in Indonesia can be traced back to cyber cafes,” said the chief executive of Luna Nera, an all-female esports team. “But in a male-dominated environment, not all girls feel safe going there.”

The advent of mobile gaming in the last decade was a “game changer” for females, as it made games more accessible to them. There are over 500 million female gamers in Asia today.

However, with males getting a headstart years ahead, there is a steep mountain for women to climb when going competitive. Not to mention the harassment that comes with it.

“There are times when people find out that there’s a female pro player in a ranked game, they will start calling her a bitch or saying she should just sell her body,” said the 33-year-old, who is also senior-vice president of UniPin Community. UniPin is an online payment platform for gaming and digital products.

In June 2020, PUBG Mobile caster BangKule drew heavy criticism from netizens after making a derogatory comment about a female player during a live-streamed event. When such incidents occur even in tournaments, it is a sign that more needs to be done, said Debora.

This is where teams like Luna Nera come in as female role models. Not only do they participate in some mixed tournaments – and achieve top-three finishes – they are also growing a community of girl gamers and helping to empower them. The team also regularly organises gaming events for women.

“Even though we experience so much harassment, we don’t want to take it to heart too much,” Debora explained. “In Luna Nera, we use it to motivate us to prove that we can stand equal with the men. It’s the same for all industries.”

For team member Johanna “Zula” Andreanne Claudya Bruinier, being in an all-women outfit makes her feel “comfortable being myself and motivated to achieve higher goals”.

She said: “I feel like my dream has come true, that I am able to do my hobby and help other women who have doubts and insecurities.  Through the Luna Nera community, I can help by sharing my experiences.”

The initiative is supported by Indonesia’s esports governing body PBESI. Debora proposes setting up a female division within the organisation so that female pros have an avenue to seek help.

“We need to encourage girls to speak up because if no one speaks up, then guys will think harassment is normal,” she said. “There must be punishment for the culprits to show the community that we as women are brave enough to speak up.”

Things are heating up between Microsoft, Nvidia and Stadia

Meme Monday: Twitching for money? There may be an easy way out