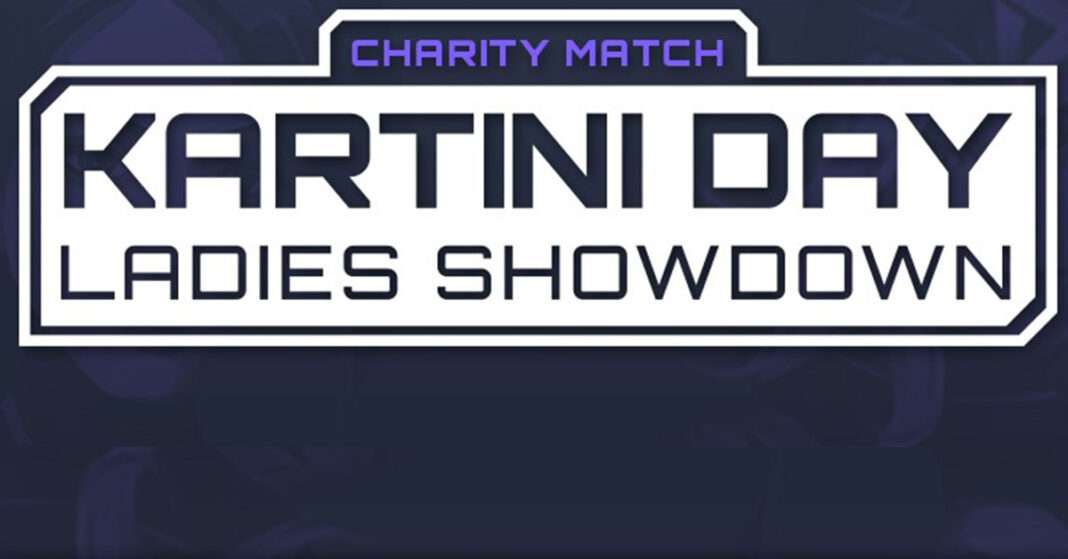 When women unite, they can send a powerful message. And the Kartini Day Ladies Showdown is the perfect platform to showcase their talents in esports and make a stand for feminism.

The online charity event will be held on April 21, the birthday of Raden Adjeng Kartini, an Indonesian activist who fought for education for girls and women’s rights in the late 1800s and early 1900s. Its main highlight will be an esports tournament which will see 20 female esports personalities duke it out in League of Legends: Wild Rift and Valorant, with 10 players facing off in each game.

Organised by UniPin – an e-payment platform for gaming and digital products – and Riot Games, the friendly tournament offers a 60 million rupiah (US$4,120) prize pool that will be donated to charity partner Lentera Sintas Indonesia under the winners’ names. The non-profit organisation provides a support system for sexual harassment victims in Jakarta and campaigns for increased awareness on the issue.

Fans can watch live streams at UniPin Gaming on YouTube from 7pm, Jakarta time, and donate to the cause via online fundraising platform Saweria.

“Organising tournaments or campaigns such as this is crucial. Women are always the ones that are blamed in sexual related incidents. That’s why it is important for all women to raise the banners and support each other,” said Debora Imanuella, the Senior Vice President of UniPin Community. “There is a need for us to speak up, which is the reason for this tournament and campaign, and why it should happen. Everyone shares the same mission and we have to speak up for change.”

Just like how Kartini pushed for change, the female gamers aim to promote equal opportunity and empower each other in the professional esports circuit, and to debunk the notion that women are less serious than their male counterparts.

More are joining the field. In 2019, females formed 38 per cent – or 500 million – of all Asian gamers across platforms. There is also the Female Esports League, a Southeast Asian all-female gaming circuit.

“We are thrilled to work with UniPin to bring the Kartini Day charity match to the Indonesian community. As the esports industry continues to grow rapidly, it is important to prioritize creating safe platforms for female gamers to play, create and share their stories,” said Brigitta Darmadji, Community and Channel Specialist, Indonesia at Riot Games SEA. “We hope this event will be a meaningful step towards raising awareness about gender-based discrimination and harassment in esports and can help to fuel the conversation in the future.”

[VCS] After Winter, Teams on Fire and Teams to Fire