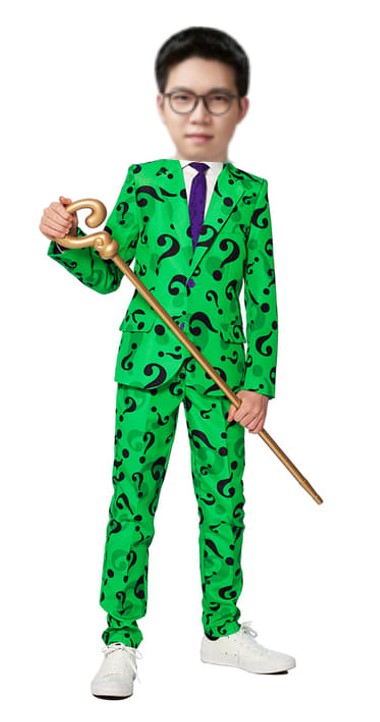 The internet is divided today about just what possessed Invictus Gaming’s Zhou “Emo” Yi to post that legendary “?” mark. Was he feeling emo? Was it simply a typo? Psychological warfare? Was he trolling?

But even as fans of Evil Geniuses (EG) and Invictus Gaming (IG) debate on just why their team won/lost in the ONE Esports Singapore Major, one thing will agree on is that Emo’s ballsy comment was one of the highlights of the Dota 2 tournament, and possibly one of the turning points of the epic five-game final.

IG may not have commented on it and it may have been a simple “?” but it was enough to get the global meme community in hyperdrive.

Here is our selection of the best “?” memes that take the cake. We’ve also added two of our own in honour of Emo’s epic move, in a truly epic match.

How do you come back from a near defeat? With a “?” of course! The overpowered punctuation will help you come back from any war or battle, be it in the virtual world or in real life. Fighting words? Vulgar language? Violence? Pffft. That’s so 2020. Who needs those when you can simply start a fight with the posh and direct “?” key.

Editor’s note: User beware. We will not be responsible for any outcome of using “?” in future. You have been warned.

To beat your competition, you have to be in your most powerful form, the fastest, the smartest, the strongest, the “?”. Taking inspiration from the cover photo of the children’s book “Animorphs”, the meme shows off Emo’s amazing and legendary final form that destroyed EG in a reverse sweep in the finals. 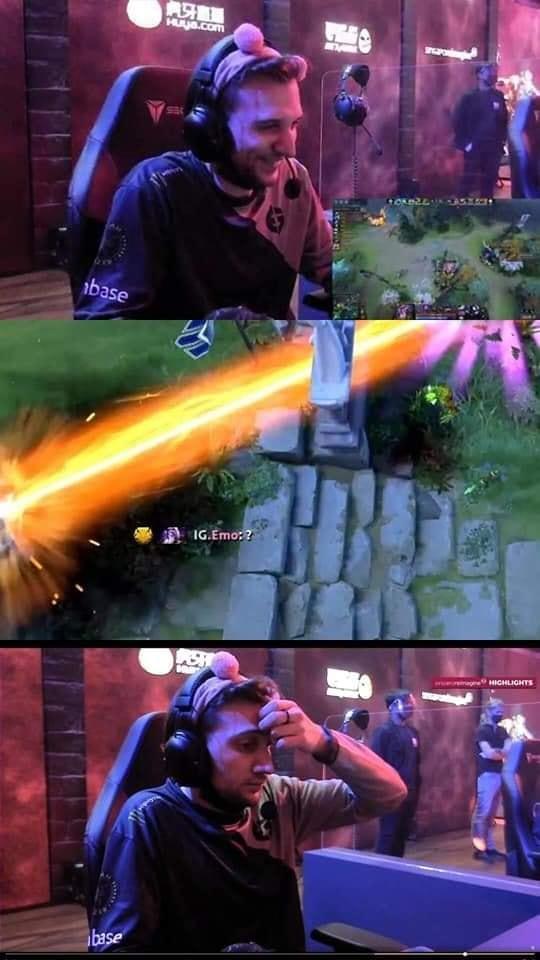 When your opponent drops the “?” you know you’re in trouble. The meme highlights the legendary turning point for IG in the finals when they got Evil Geniuses to start panicking from the moment of the “?” in the all-chat. What a game-changer!

One can only imagine the odds of an IG win when EG was 2-0 up. Even Dr Strange would have struggled to find a winning outcome for IG. But there was one… and as we all know now, Emo and his “?” would have a big say in it. Talk about overcoming the odds.

Smash your way to victory with”?”, the last-minute resort would save you from any thrashings in a heartbeat. Even an evil genius would fall in the face of this backup plan! A weapon only for the most epic of comebacks.