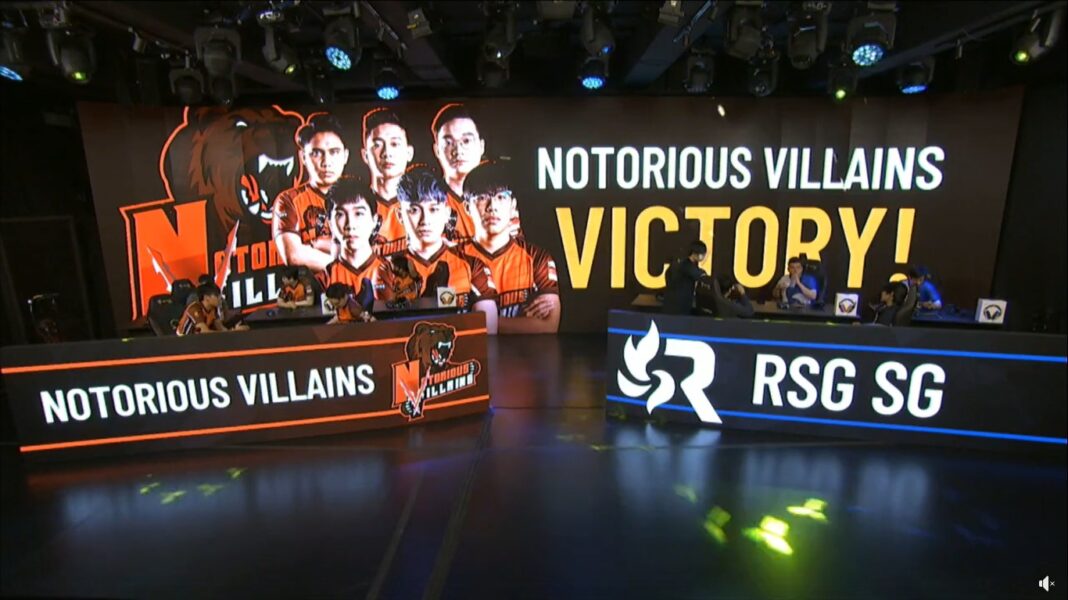 Another Monday, another week’s worth of memes. The gaming world was shaken last week as Overwatch’s dad Jeff Kaplan announced his exit from Blizzard. We were so upset by the news that we simply had to make a tribute to show our appreciation.

Just when we thought things couldn’t get any sadder, we were hit in the feels with a couple of throwbacks to well-loved games Grand Theft Auto V (GTA V) and Halo: Reach. In MPLSG, we saw pre-tournament favourites RSG fall to Notorious Villains and drop into the Lower Bracket.

Finally, Mortal Kombat made a return on the big screens and we found the perfect image that combines the fatality of the game against another popular title that will get a remake this year, Pokemon.

Scroll on and check out this week’s Meme Monday.

Not quite epic as being frozen in ice like Aang in The Last Airbender, but no less dramatic. If you need more proof of Kaplan’s legendary status, just look at how the Internet reacted when he made his bombshell announcement. What a mic drop moment. And this comment in the Overwatch league live chat sums it up well.

Well if 8-year-olds are playing GTA V then we have some questions. Although, some of us probably got started on Vice City and San Andreas when we were that age. So when will Rockstar Games give us a new GTA? Who knows. They have been milking this for 8 years, so we can assume that it will make an appearance as a PS6 game sometime later this decade.

Many tears were shed during this game. After years of playing as the faceless, emotionless Master Chief in the original series, Halo fans could now see the men and women behind the Spartan helmets. Noble team grew on us with each mission and what did Bungie do to them? That’s right, make us watch them die before our eyes (except for our sweet sniper Jun). We have been haunted by this bittersweet game for the last 11 years.

If you think about it, Sub-Zero is actually a more murderous Ice-type Pokemon. He defeats his opponents like how Articuno freezes using Ice Beam. Coincidence? I think not. Also, aren’t we all just Shang Tsung trying to collect them all? We even make our Pokemon fight other Pokemon like the Outworld denizens against the Earthrealm peeps. Maybe Pokemon WASN’T supposed to be a kids’ game.

Oh boy. RSG have a lot of work to do now if they want to overcome the odds to reach the Grand Finals. They could have booked their place in the Upper Bracket had they not faltered against a solid Notorious Villains. Oof, tough luck boys. Last week’s defeats against Impunity SG and Kingsmen must have been a hammer blow.

Think the life of an esports professional is easy? Think again, says Dota 2...