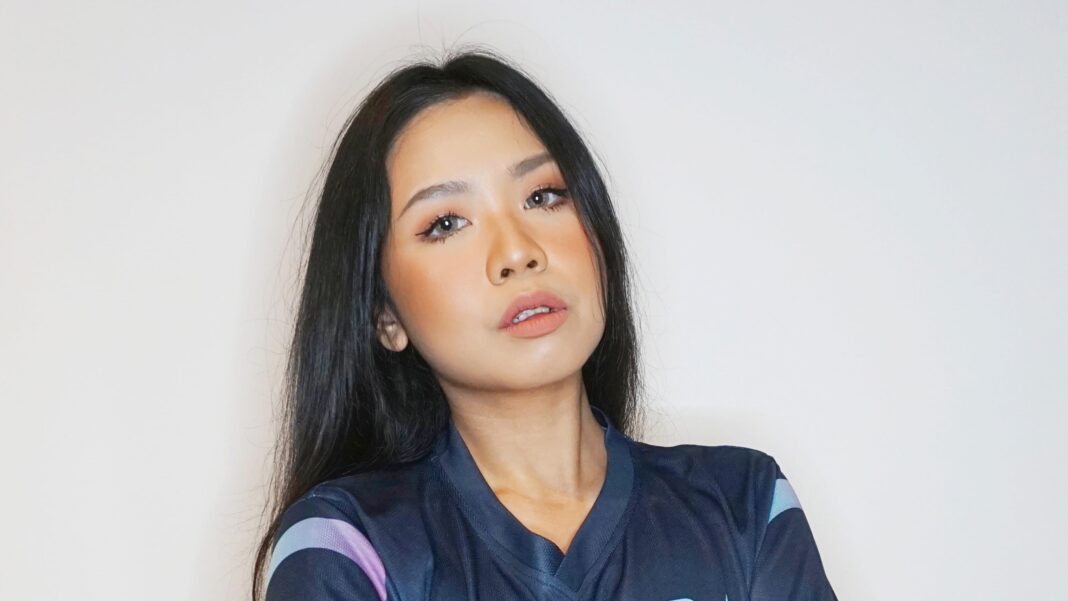 There were no glaring lights or roaring crowds – just the hum of her car’s engine. But Eliza “ELZ” Indriani still felt the chills.

It mattered little that she was competing with 19 other racers from the confines of an empty room, with COVID-19 preventing large scale gatherings. She was finally in the driver’s seat for her sim racing tournament debut.

“I was so nervous that I forgot which was the gas and brake pedal,” recalled the 29-year-old, who became Indonesia’s first professional female sim racer last year when she took part in the Indonesia Motorsport Championship in December.

She finished 16th in a grid of 20 and admitted to feeling “like a noob”. But more importantly, the ardent fan of racing has arrived at the start line, years after her first lap on Gran Turismo 2 when she was just six. Today, ELZ has gone from playing on the original PlayStation to a rig equipped with a steering wheel, gear shifter, pedals and a widescreen monitor.

The former graphic designer co-founded the all-female team Luna Nera Esports in early 2020 to cultivate a female gaming community. She began representing them a few months later after she connected with more sim racers over Instagram.

“When I play racing games, I can push myself to the limit and be the best version of me,” said ELZ. In her second tournament, she qualified for the finals at 9th and ended in 16th in the finals. She races in games such as Gran Turismo, R Factor 2 and Assetto Corza.

One driver she looks up to is British racer Jamie Chadwick, the first female and youngest ever champion of the British GT Championship. Chadwick has supported the inclusion of more women in sim racing.

Eyes on the road

To prove girls can make it at sim racing, ELZ trains for about nine hours daily on different tracks with a plethora of cars. It’s about “getting to know your car”, she explained. Typically, tournament organisers will reveal the track and type of car players will have to use two weeks ahead. This kicks off a gruelling period up till match day.

“You have to memorise the track and the speed you need on every turn, said ELZ, whose coach is Indonesian racer Rizal Sungkar. Most days, they will review races via video analysis and hold discussions on Discord. “Practising can be boring for some people because you drive 50 laps for three hours, but my advice is try to find something interesting (to focus on).”

She has set her sights on the highly anticipated Balap di Rumah in April, where sim racers compete against pro racers on Assetto Corza. It helps that she has familial support for her newfound career – her mother even texts her reminders about upcoming tournaments.

While sim racing is male-dominated, she asserted that cars do not distinguish between males and females. She is also grateful to play in a welcoming community and hopes a fellow female racer will join her soon. The toxic environment in many other titles does not manifest here, allowing her to thrive. “The people in sim racing are excited to see a female brave enough to step into the scene,” she said. “There’s no gender in racing games – we just want to win.”

Meme Monday: Gaming Rewind! The most notable gaming jokes (or /hj) of 2021