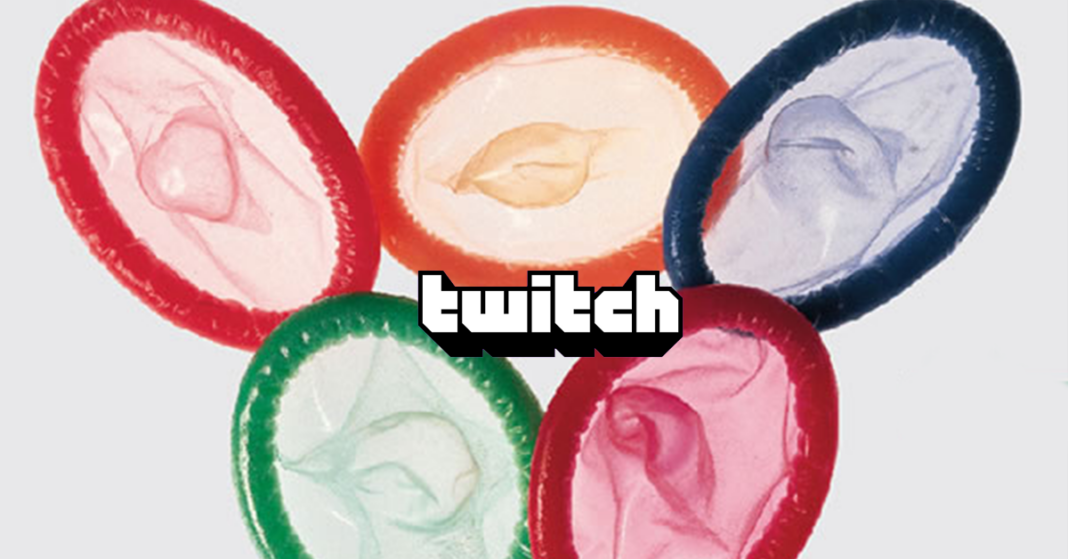 First, it was steamy hot tub streams taking thousands of concurrent viewers by storm over the past five months, igniting both controversy and libido of Twitch viewers alike.

But when the video game live-streaming platform recently inked a deal with American broadcaster NBC to bring over 150 hours of Tokyo Olympics 2020 content to their platform, one can not help but wonder what might happen when some of the world’s hottest athlete bods fall in to meet the arguably sexually charged gaming streaming community.

Think well-toned babes and lean hunks with their perfect athletic build – Twitch users will be in for a spectacular visual treat for their innermost and perhaps very deviant desires.

As part of the collaboration, there will be athlete interviews, gamified pre-Olympics activations, highlight studio shows and Olympic-themed gaming competitions on the streaming site. That’s a ton of content to look forward to.

Sex and the Five Rings

With figure conforming spandex covering just the bare essentials for pragmatic sporting purposes, one can’t help but to not ignore the visible ab muscles and mouth-watering toned biceps of the athletes. With multi camera setups and high speed cams specifically designed to capture the vantage angles and every move of the athletes, you can be sure that none of the action gets missed.

But the bodies of athletes are often objectified and highly sexualised, no thanks to the media and one of the seven most deadly sins – lust. One might argue that animalistic tendencies and the male gaze might be largely innate, but mankind can certainly do better in quelling their desires in this regard. We will soon see if this group of Twitch users will be dignified enough to not spam BOOBA and gachiGASM with impunity.

We have had the American pole vaulter Allison Stokke taking the world by storm when images of her 17-year-old self were unwittingly circulated on the internet before instantly making her an online sensation and a sex symbol – although uncalled for and very much against her will. Her narrative is a firm reminder for mankind to respect each other more and not to sexualise sports.

In the same vein, Twitch has recently come under fire when opportunistic content creators are exploiting a community conduct loophole and showing more skin in their live streams – and even earning a handsome buck from crowdsourced contributions in the process when they take their hot tub meta to the next level. Even more concerning is when these bordering explicit hot tub streams often make it to the front page – where minors as young as 13 years can access the platform. To much of the community’s dismay, Twitch’s response was to encourage its users to manually “opt out” if users were not keen on viewing such content.

Let’s keep our eyes peeled as we wager if the Olympic content on Twitch – if it even happens – will send eyes… twitching.

Can the Singapore Major shake off its troubles to deliver?