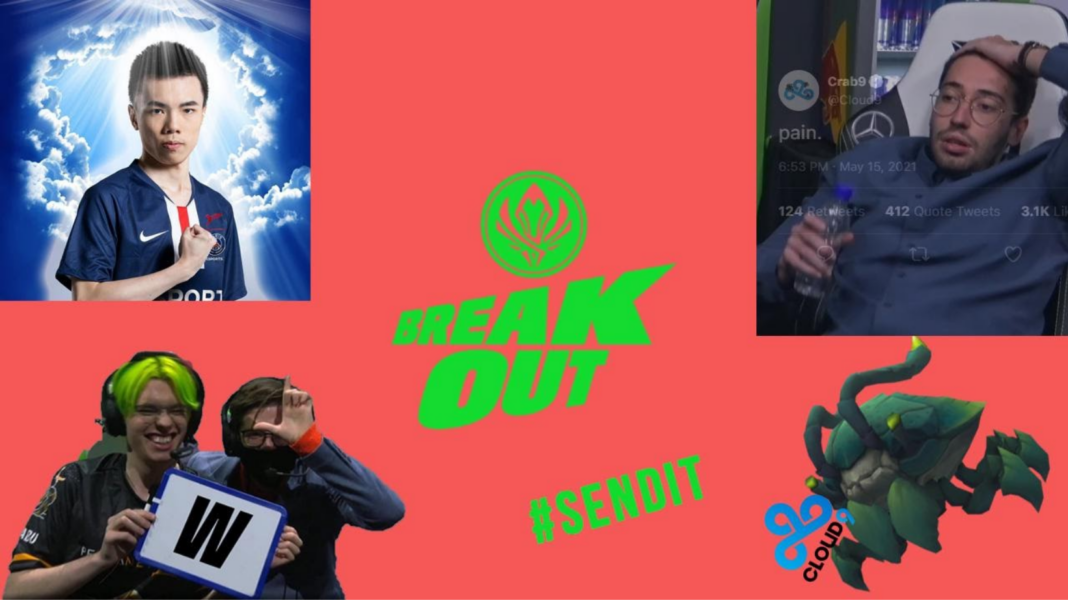 The League of Legends Mid-Season Invitational 2021 is well under way. The offline event in Iceland is at its Rumble stage and boy has it been a doozy.

Stage 1: Punching up from Down Under

MSI 2021 started off with the unfortunate news that the Vietnam Championship Series (VCS) champions GAM Esports was sitting out the tournament due to COVID-19 restrictions. But pundits looked to the League of Legends Continental League’s (LCL) Unicorns of Love to secure the 2nd seed and be one of the minor regions to grace the Rumble Stage.

However, it was the League of Legends Circuit Oceania (LCO)’s Pentanet.GG (PGG) that ousted the Unicorns to advance. This win, coupled with their recent victory against Cloud9, comes immediately after the dissolution of the OPL (Oceanic Pro League). PGG’s victory serves as a proverbial middle finger to Riot Games’ Oceania Esports Department.  But PGG were not the only ones to stick it to Riot Games.

As MSI progressed, expectations for the minor regions Pacific Championship Series (PCS) and LCO were low. This comes especially so with PSG Talon (PSG) as they came in with an emergency substitute of Chiu ‘Doggo’ Tzu-Chuan when Wong ‘Unified’ Chun Kit was unable to fly to Iceland due to health issues.

It may have taken a year for the PCS to regroup after the dissolution of the League of Legends Master Series (LMS), but now they are back in fighting form. Being the first team in the tournament to take a scalp off tournament favourites, Royal Never Give Up (RNG), PSG followed that with another dominating win against the LEC’s MAD Lions (MAD), all but securing their place in the bracket stage.

It really seems like Riot Games needs to reevaluate their criterion on dissolving leagues, especially given the recent results of the North American Region of LCS (League Championship Series).

Getting Crabby with Cloud9

While we can chalk the first few instances of Cloud9’s (C9) failures to bad luck and nerves, the team has, however, made way too many similar blunders revolving the scuttle crab for us to ignore any further.

It all started in Stage 1 where Blaber expended Flash and his own life to steal a scuttle crab from DetonatioN FM (DFM)’s Steal, resulting in their loss.  Later in Stage 2, C9’s skirmish with MAD near said crab got 3 players wiped from the map, costing them the game.  A rematch with Damwon KIA (DK) would showcase yet another scuffle at the scuttle. This time, with C9’s Top laner, Fudge, paid the blood price for securing it.

Needless to say, the internet was ablaze with comments on Blaber’s performances thus far at MSI. Among the tame ones was Nelson.

As of writing this article, C9 are currently sitting at 2-6 and at the brink of elimination from MSI. As a major region, this strikes a critical blow at the infrastructure of the LCS. They have the money, they have the facilities, and yet have lost to teams that have significantly less funding than them. Despite importing the best players from across the globe, LCS’ international performances have been lackluster at best. One is left wondering: “What else can the LCS do to fix this problem?”