ultiasia
Home Games “NA and EU, send your champions to Southeast Asia, THEY WILL LOSE!” 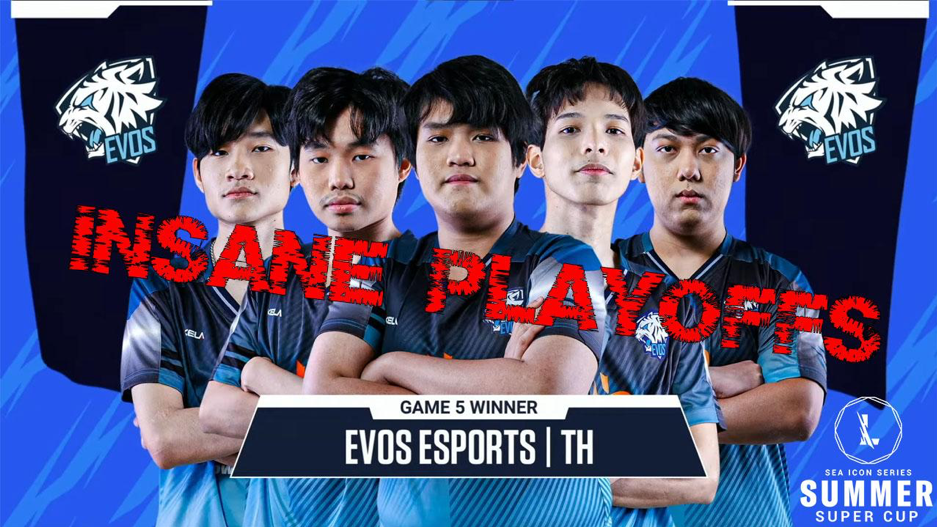 It promised high-quality match-ups among Asia’s top teams. And in the end, Wild Rift SEA Super Summer Cup delivered that and much more. The eight-day regional tournament featuring 16 teams from Vietnam, Singapore, Thailand, Philippines, Indonesia, Malaysia, Taiwan and Hong Kong delivered more than just a nail-biter of a Grand Final.

In fact, the entire Playoffs Stage was competitive to the nth degree. This was especially so during the Quarterfinals, where all but one BO5 ran their entire course. Unfortunately for the Filipino teams Team Secret and Amihan Esports, they fell just short when push came to shove. The pressure especially got to Team Secret where they were stomped hard in 16 minutes by Taku’s Diana.

The Taiwanese team-kill also went the distance, only to have history repeat itself and ONE Team come up ahead against the tournament favourites (Flash Wolves). Ultimately it was ONE Team’s discipline and unique ability to play double ADCs that helped push them to the Grand Finals.

Too close to call

If you only have time to watch one BO5, watch the Grand Finals. ONE Team recognized EVOS’s reliance on G4’s Ziggs and proceeded to ban it out after Game 1. On the other hand, EVOS found the perfect counter to the double ADC comp by removing Corki from the pool, almost crippling ONE Team’s entire shtick.

In the match’s final game, ONE Team’s draft was backed into a corner, with Baiya forced to play an Orianna, a pick that sported only a 28% Win Rate over the course of the tournament. While the final game was still close, G4 took things into his own hands as he dove headfirst into ONE Team even after EVOS had taken the Dragon. That was the final straw that broke ONE Team’s back, cementing EVOS TH as the champions of the tournament.

Champions of the World?

While we can only take TJ’s word for it. Could this mean that EVOS TH are actually kings of the world for now? Here’s hoping the upcoming Wild Rift Global Tournament will deliver more bangers like these.