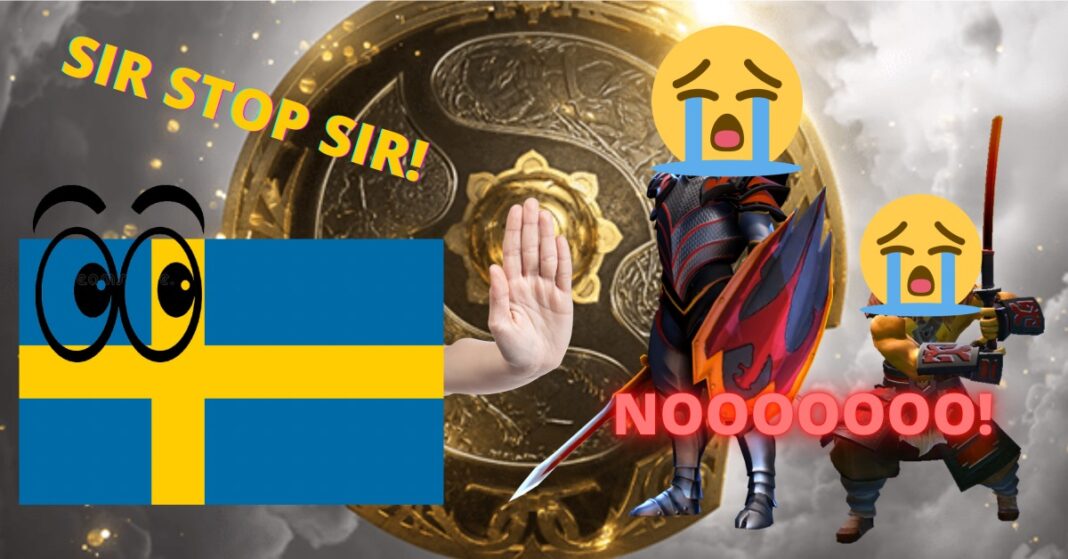 A tale as old as time, esports is once again failing to get the recognition it so rightly deserves. This time it is the Dota 2 The International (TI)10 that bears the full brunt of it. By refusing to accept esports into the Swedish Sports Federation, Sweden has effectively screwed Valve over. Without the recognition as an elite sporting event by the Swedish Government, players, talents, and staff from outside the European Union would likely be denied entry into Sweden and by extension TI10.

In light of the political situation in Sweden, Valve has been forced to look at possible alternative locations to host the TI10 if negotiations fall through.

Hoping to bring some positivity amidst such terrible news, here are our top 3 speculations as to where TI10 could be potentially hosted instead.

P.s: I guess Henrik “AdmiralBulldog” Ahnberg will once again be banned from TI, ironically by his own country this time.

After everything, perhaps bringing TI10 back to its roots is exactly what Valve needs for a change in luck. From being located in the European Union to having a significant history of hosting Dota 2 competitions, Germany ticks all the boxes as an excellent last-minute venue. Plus, who could miss out on some good old Kölsch beer?

The city of love, light, and Dota 2? Jumping straight in, Alexis Barrasin, the Director of Event development & Esports at Accor Arena was quick to offer Paris as a venue. Furthermore, unlike Sweden, the forward-thinking country actually recognises esports as a legitimate sport in France. Perhaps this could be the origin story for Paris as the global esports hub.

I know I know; it is highly unlikely for the TI10 to be hosted anywhere outside of the European Union. However, it would be an amazing win for Southeast Asia to finally host a TI. What’s more with precedence for hosting Dota 2 events like the recent ONE Esports Dota 2 Singapore Majors and relatively low daily COVID-19 cases perhaps the tiny republic might just be the perfect surprise backup venue that Valve needs.

Perhaps Valve should take a page out of Riot Games book and host TI10 at the Laugardalshöll indoor sporting arena. I mean to give credit where credit is due, they did manage to host not 1 but both the Valorant Champions Tour and Mid-Season Invitational for Riot Games earlier this year.