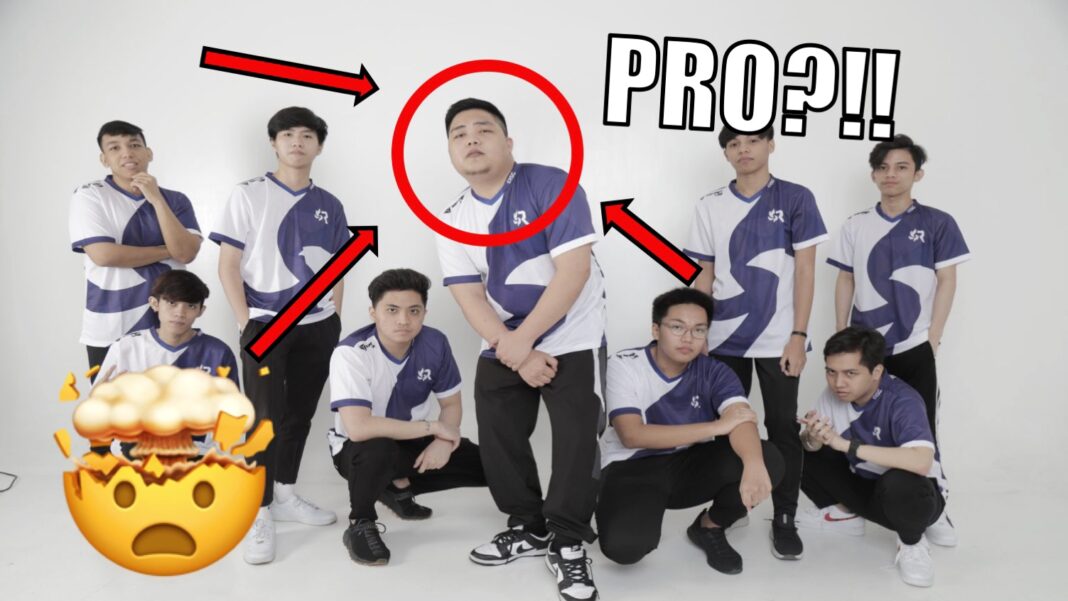 For many fans of Elyson Edouard “GHOST Wrecker” Caranza, the streamer’s no-holds-barred approach to his streams is one big reason for his popularity, with more than 5.2 million followers on Facebook alone.

And when he was asked at a recent press conference about his decision to join RSG’s newly-formed Mobile Legends: Bang Bang (MLBB) professional team, his trademark honesty, minus the cussing, was on show. Despite being drafted into a professional esports team, Wrecker held no punches in revealing that he still intends to continue his streaming career.

“I’m not 100% sure that I can dedicate all my time and effort to the RSG team as a pro player. Let’s be realistic here, I’m also doing content and I’ve been doing this for almost three years – I cannot imagine myself lacking the time to do my own thing,” Wrecker said.

“But I promise that I will never waste this opportunity and will manage my time well. I can see myself setting 50 per cent of my time for streaming and the other 50 per cent for practising and moulding my teammates.”

The new MLBB team is part of RSG’s (formerly known as Resurgence) expansion into the Philippines market, one of the leading esports markets in the region, and will compete in the Mobile Legends Professional League Philippines Season 8.

It is a gamble to introduce a mainstream gamer into a pro team, especially when their skills will be put to the ultimate test in the beastly Philippines market. But this could also be all part of RSG’s plan – whether or not they emerge champions, they still stand to gain commercial success with Wrecker, simply because of how big his social media presence is.

Not only that, Wrecker’s personality is a perfect fit for RSG.

“Wrecker is really a big brother type of veteran in the esports scene. He was a champion in Rules of Survival and we want his attitude to inspire the younger players. Skills are trainable but attitudes are not,” Richardson “RJ” Jacinto, the country manager of RSG PH said.

With the Philippines emerging as a key stronghold for MLBB, the country has also produced some of the game’s best players, making the country’s league notoriously competitive. But true to form, Wrecker is cracking his knuckles and looking to crash the party.

Said the big man: “We won’t settle for less and we aim to make a name for RSG. We [hope] that as the first-ever RSG team here in the Philippines, we will become the MPL Season 8 champions.”

The moment when Fnatic’s Pangolier rolled over TNC Predator to take their TI10 spot!!!