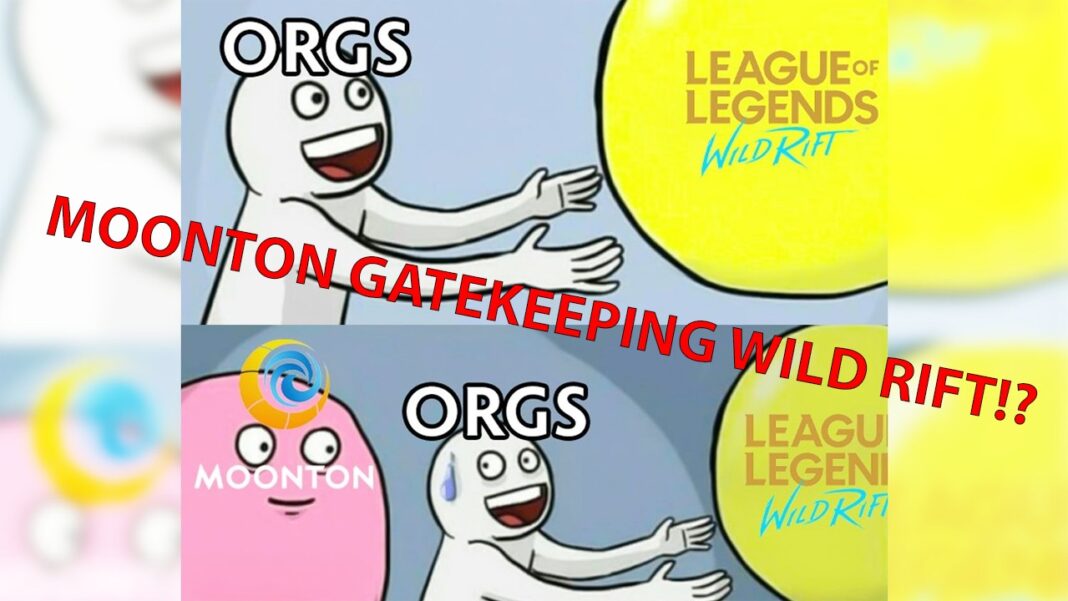 “You’re either with us, or against us” – that seems to be Mobile Legends: Bang Bang approach to teams with Wild Rift entities.

Over the past few days, there have been rumours floating about on the net after a number of Esports teams announced that they were disbanding their Wild Rift outfits. Notable teams include Alter Ego Esports and Impunity.

The assumption being made is that these teams are, allegedly, pulling the plug on their Wild Rift outfits because of alleged pressure and guidelines put in place by Riot Games’ rival Moonton, which runs the popular MPL.

After a discussion by influencer Kurohiko with his colleagues on MPL and Wild Rift regulations was streamed online, it seems almost certain that MPL will apply these rules to any Esports teams which have a Wild Rift branch.

To add fuel to the fire, earlier this year, Bigetron Alpha coach Steven Age deleted all Wild Rift related footage from his YouTube channel upon joining MPL, providing further ammunition for conspiracy theorists to proclaim that MPL regulations were the cause.

This is causing much concern for the two biggest Wild Rift Organisations in Indonesia, ONIC Esports and Bigetron Infinity.

There have also been a recent slew of “Wild Rift is dying” posts online as well, so it does seem likely that some teams might have disbanded their teams to cut losses.

Other online chatter floating about also suggest that Moonton have actively tried to gatekeep on-screen talent from showing up on Wild Rift related content, despite there being no prior clauses in their contracts. This might be why some of the SEA talents are appearing exclusively on MPL instead of both games even though it would make sense to work on both in these trying pandemic times.

Team Secret’s CEO even joined in.

While there have not been any official response from Moonton to the allegations, there often isn’t smoke without the raging fires burning online.

Based on a quick search on the App Store and Google Play, Mobile Legends: Bang Bang remains at the top of the charts for now. But if these allegations are true, insecure much?

Will this be Whitemon’s first-ever TI victory?