ultiasia
Home Games VCS is stuck in Limbo. What is happening? 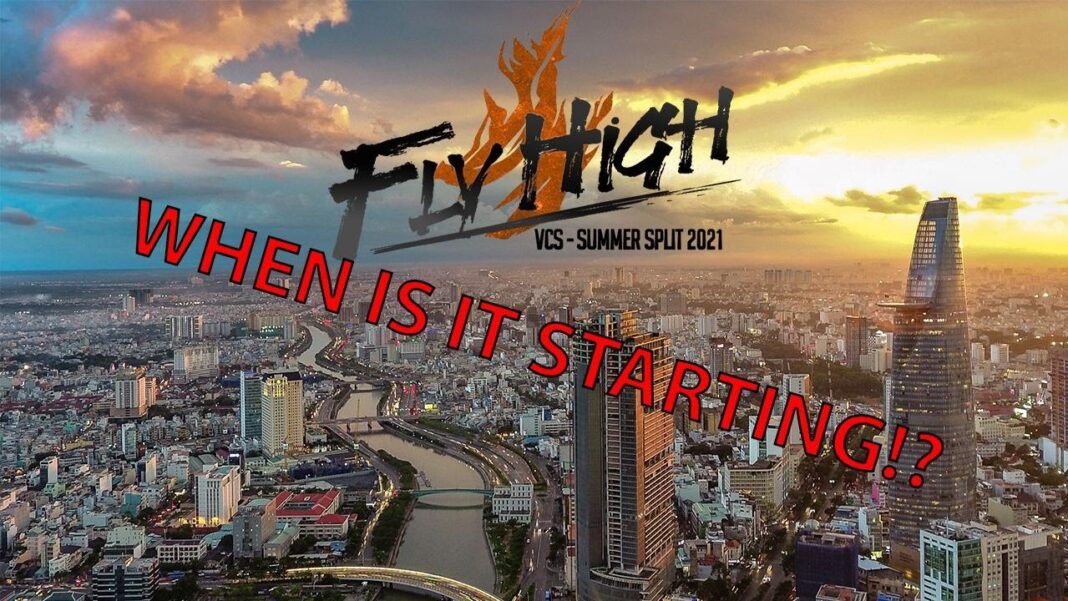 While we’re seeing most of the other regions about to conclude their Regular Summer Season soon, the Vietnam Challenger Series (VCS) Summer Season has yet to commence.

Amidst the COVID-19 pandemic, Ho Chi Minh City has been in perpetual lockdown, resulting in various players unable to head over to their gaming houses. This has caused a logistical nightmare for VCS organizers and teams alike.

As such, the VCS has been held in limbo for nearly 3 months with no sign of the lockdown lifting any time soon.

With VCS teams already missing one international event of MSI this year, these delays might cause VCS to miss yet another important tournament: Worlds 2021.

The clock is ticking and every day the Garena-run VCS is postponed is a small percentage chance VCS teams might not appear in Shanghai, China come October.

With cruel irony, League of Legends’ sister game, Wild Rift. The Riot-run Southeast Asia Icon Series 2021: Fall is well under way. This is likely due to the fact that the tournament is held in Hanoi instead of Ho Chi Minh City.

However, if Riot managed to make things work, one can only wonder why Garena hasn’t been able to.

Long has VCS not graced the International stage and the world is hungering for it. The VCS has produced many teams that have made waves internationally, including EVOS, GAM Esports and Phong Vũ Buffalo. In any case, we can only wait with bated breath for the VCS to return.