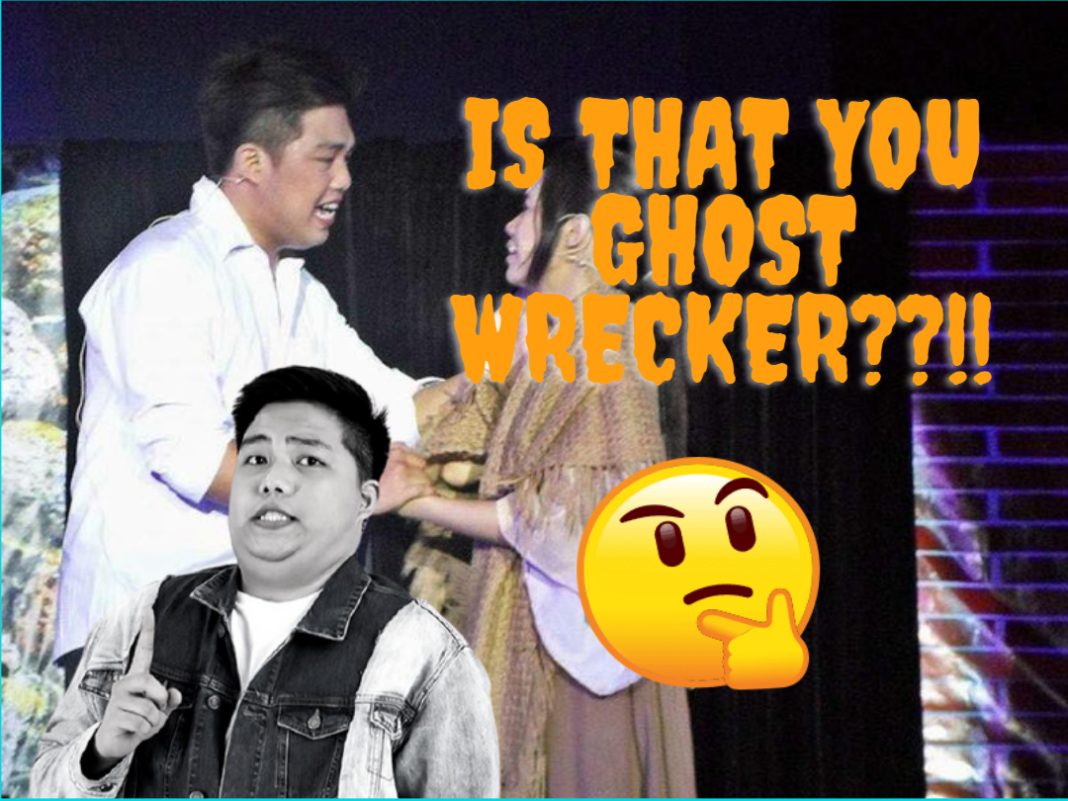 Here are FOUR things we bet you never knew about him:

Ever wondered how Elyson is so good at creating drama with his trash talk? Well, that’s because he has been involved in theatre since young. His parents own a theatre company that is more than two decades old. During college, Elyson was already earning his keep acting, directing and even running training seminars across the country!

While figuring out his persona for Ghost Wrecker, Elyson tried different approaches to see what would best draw an audience and entertain them.

In fact, his original method was to pretend he was gay!

But he said in an interview with website Enduins: “But I thought that they may really think I’m gay and I don’t want to stray too far from my actual personality, so I changed it.”

Then he tried a radio DJ style, before settling on becoming the trash talker he is today!

Tune in to any Ghost Wrecker stream, and you will be bombarded with curse words. It’s all a part of his style, because he thinks it clicks with his audience.

“I don’t curse in real life the way I curse online, not even close,” laughed Elyson in the Enduins interview. “I’m a performer, and I always want to entertain people and make them happy.”

Despite his brash personality online, Elyson is always willing to offer help to the less fortunate. During last year’s Typhoon Ulysses in his native Philippines which triggered massive flooding in Quezon Province, Wrecker used his platform to raise funds for victims.

In barely half a day, they gathered enough money to purchase more than 3,000 bags of supplies such as clean water, canned food and chocolates for those in need.