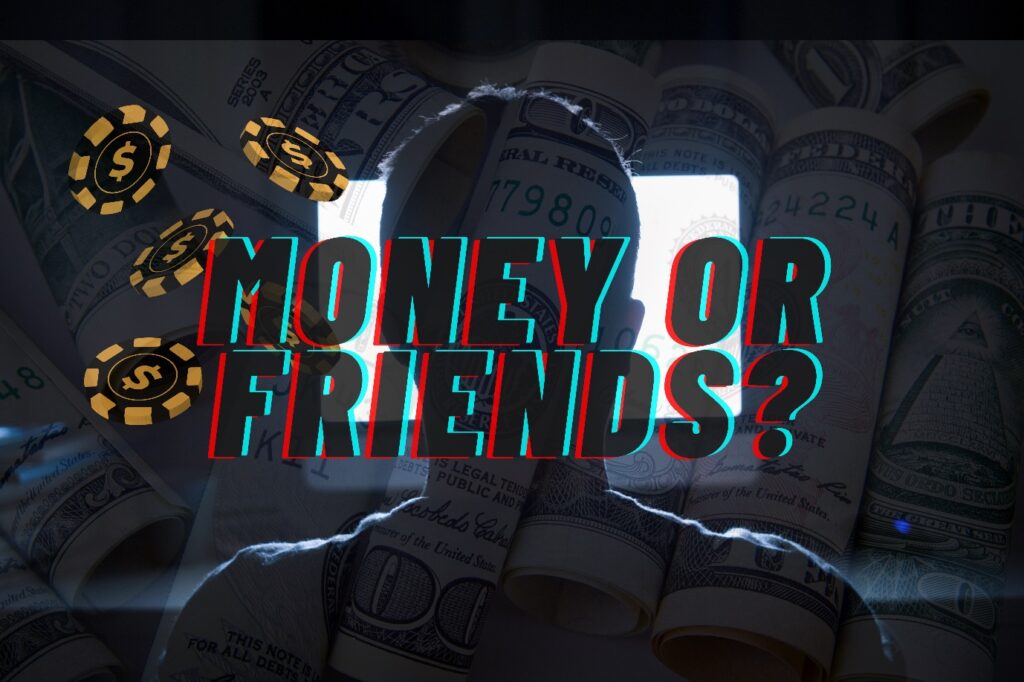 It felt like just another loss for Xavier (real name withheld) when his first-person shooter (FPS) esports team was booted out of the competition.

But only his teammates knew the real reason why.

Said Xavier: “Honestly, I heard rumours after the game that match-fixing happened. But I chose not to believe it as I fully trusted my teammates to have the integrity and discipline not to match-fix,” said Xavier in an exclusive interview with Ulti.

Alas, it turned out that his teammates were later found guilty of match-fixing by placing bets against their own team. While Xavier was taken by surprise, he revealed that such situations are in fact not as uncommon as people think.

“Truth be told, match-fixing has been ongoing for a while for FPS titles such as CS: GO (Counter-Strike: Global Offensive),” he said.

As the money in esports swells on the back of a surging worldwide interest – the esports industry is valued at US$175.8 billion –  there will be opportunities for both bookies and players to make a quick buck through illicit means.

While match-fixing has been going on for quite some time now, with a number of high-profile cases uncovered in the last decade, the spotlight on throwing matches shone brightly once again in June. Six gamers from Singapore were banned following what is believed to be the first known case of esports match-fixing reported in Singapore. In April, a whopping 38 people were punished following a League of Legends match-fixing investigation in LPL and LDL. Twelve of the 38 received lifetime bans.

Match-fixing in esports essentially involves a team placing a bet/bets on their opponents to win, then going on to intentionally lose to cash in on the winning team’s odds.

It destroys the spirit of the game, and audiences feel cheated. But match-fixing in esports is nothing new, as Xavier pointed out. The first high-profile case was more than a decade ago, when 11 Starcraft players were found guilty of match-fixing in South Korea in 2010. As a result, the players were banned permanently from pro-gaming.

Another famous example was Lee “Life” Seung Hyun, who was one of the world’s best Starcraft players at just 17 years old in 2014. But he was in fact actively involved in match-fixing rings, and sentenced to 18 months in jail along with competition bans.

For affected bystanders like Xavier, who was captain of his team, the consequences of match-fixing are difficult to stomach. “I felt disappointed in my team-mates that they chose to take the match-fixing path to have monetary gain in exchange for their esports career and friendships. I also am disappointed in myself as a leader that I failed to lead them to the correct path, even though it may have been out of my reach in this situation.”

The team has since disbanded.

Despite the sense of betrayal he feels over the fact that they chose money over honouring the game – and at his expense too – Xavier still makes an effort to keep in contact with his teammates. However, the episode might have damaged some friendships, as he is unsure if the rest still talk to one another.

Look out for Part 2 of this series, when Ulti shares about the inner workings of match-fixing and how it happens.

ONIC fight their way through RRQ to be crowned MPL ID Champions once again!