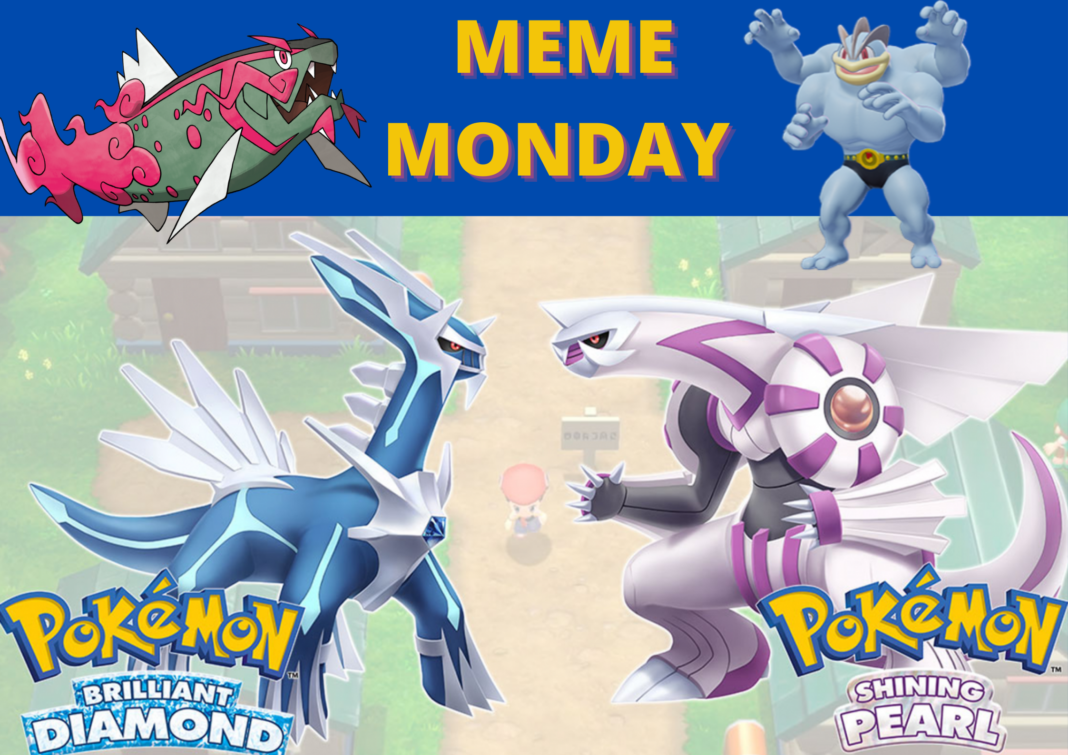 But before we get all excited about Pokemon Unite going mobile, the folks at Tencent need to get something sorted out: letting players know the damn score. It’s just basic fundamentals.

Poor Pokemon Unite. This fairly new game will probably be outshined and outsparkled by Pokemon Brilliant Diamond and Shining Pearl when the Gen 4 remakes release in November. But after a 14 year wait for a remake, can you really blame fans?

Last week Pokemon Presents saw the release of Pokemon Legends: Arceus’s  2nd trailer, and there’s only one thing currently flooding the Reddit streams: Hisuian Growlithe. Just look at its adorable 70s hairdo – this ancient firecracker of a Pokemon is set to be a red hot asset.

Now everyone wants a Basculin

Finally, the nippy little Basculin can feel vindicated. This green piranha has often been shown a lack of respect: no evolution, slightly worthless, and according to the Pokedex, extremely delicious. But Pokemon Legends: Arceus has boosted its street cred by giving it an evolution: Basculegion.

Apparently, this new Pokemon’s evolution comes from a Basculin being possessed by the deceased souls of other Basculin. Who’s laughing now?