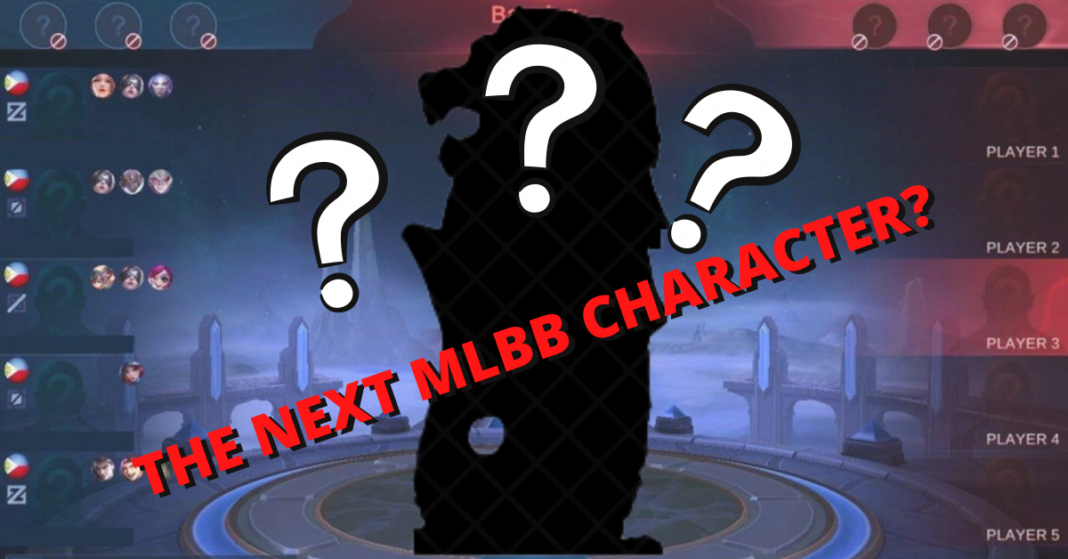 Mobile Legends: Bang Bang (MLBB) is at the forefront of mobile gaming, and one reason for this is their unique selection of heroes and skins.

Taking inspiration from mythology and real life, MLBB has birthed heroes like Chang’e, a mage based on the Chinese Moon Goddess of the same name and Paquito, a fighter hero modelled after legendary Filipino boxer Manny Pacquiao (there is even an exclusive skin of him in the game).

In celebration of Singapore’s National Day, here are our thoughts on a potential Singapore-inspired MLBB character.

The merlion is the official mascot of the city-state and should rightly be the inspiration of the first-ever Singapore MLBB character. A peculiar mythical creature depicted with the head of a lion and the body of a fish, the character’s design and colour don’t have to defer too greatly from the original.

MLBB often equips characters with unique skins, and introducing a “national pride” skin that turns the Merlion red and white would be a cool addition. Additionally, since Singapore is a business hub, it would be funny to add a “businessman” skin that dresses the Merlion up in a suit and tie.

A hero isn’t complete without a set of abilities, so here are our suggestions that turn Merlion into a ranged version of the assassin/mage hero Karina:

After 5 seconds of not taking damage, Merlion will deal extra magic damage equal to 100 plus 10% of Magic damage

Merlion charges for a second before releasing a loud roar that knocks back enemies around it while dealing 200/250/300 (+25% Total Magic Power) Magic Damage to the first hero hit.

To the developers at Moonton: Spare some love for Singapore. There are so many people and characters who would make perfect MLBB avatars and we would love to play some of them on our screens..

Do you think that a Singapore-inspired MLBB character would ever see the light of day and if so, what features do you think it should have? Let us know in the comments below!

“Our next goal is to be world champions!”