ultiasia
Home Games “We have fallen behind everyone else”: Alliance’s Kelly on Singapore esports 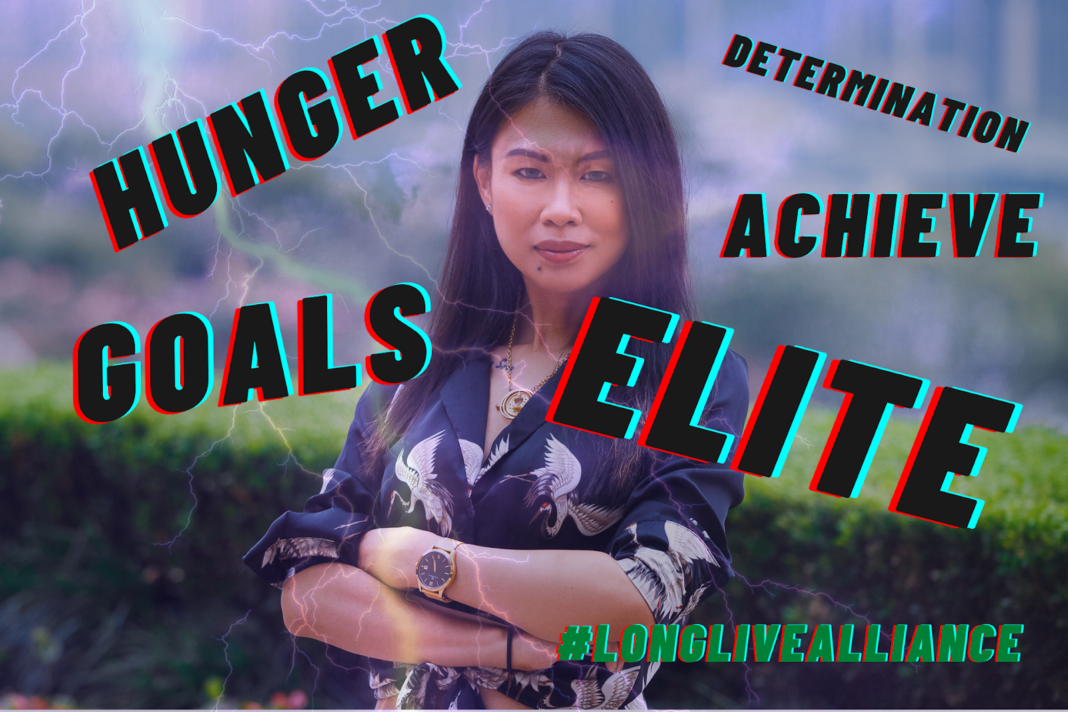 Kelly Ong’s father felt she could have become a lawyer. Imagine his confusion when she decided to leave school, aged 16,  after her ‘O’ levels – Singapore’s nationwide secondary school examinations – to pursue a career in esports.

The decision was all the more puzzling as esports was nowhere near the lucrative industry it is now back in 2004. Kelly, who is Chief Strategy Officer at Swedish esports organisation Alliance, was just damn good at Counter Strike and wanted to pursue competitive gaming wholeheartedly. She was beating the boys and excelling in both local and regional tournaments.

But it came at a cost – she was earning less than $500 a month. Even so, she was happy, and felt that the local gaming scene in Singapore then “was quite ahead of other countries”.

“Somehow, we have fallen behind everyone else in the past decade,” said Kelly in an exclusive interview with Ulti, citing the lack of exposure and education on esports and a general stigma surrounding an esports career.

Today, many of the esports competitors in Singapore are students who game part-time or as a hobby. They possibly clock in just half the training hours of their South-east Asian counterparts in Thailand, Indonesia and the Philippines.

To Kelly, this just won’t cut it. “Esports is competition at the highest level and it requires elites – elite athletes, elite support staff, and an infrastructure to support it.”

Alliance might just change the Singapore esports scene. In March, Alliance expanded into South-east Asia with their acquisition of a Singaporea League of Legends: Wild Rift team and hopes to introduce that elite mindset to the running of the team.

Have a clear goal

And if Singapore teams and players want to progress even further, going international might just be the way to carve out an esports career, as Kelly would attest.

She got her big break at 20 when she was chosen to commentate in a StarCraft II league in South Korea, edging out competition from hundreds of other applicants. After her commentating days, she continued to work her socks off, as team manager of Alliance’s Dota 2 squad where she would tend to the needs of players, carrying their gear and even cooking for them.

Such hunger and determination are key if one wants to make it in the esports world, she said.

“If you will it, you can achieve it,” she added.

As the esports industry continues to thrive and grow, Kelly believes that there are plenty of opportunities for those looking to get into the sector. However, her advice to those who want an esports career is to have a clear goal.

She said: “I get a lot of job queries. Please be clear in what position you are vying for in esports, have a goal to work towards. It doesn’t help when I ask, ‘What can you bring to the team?’ and the reply I get is ‘Anything’. What we need are people who know exactly what they want to do or achieve, as esports is still a young and fast-paced industry.

“My age-old advice is: get a mentor if you can. A good mentor can open your mind – and many doors for you.”

4 things you missed from Witchercon!

The Secret to Team Secret’s Surge in power? Hamez spills all