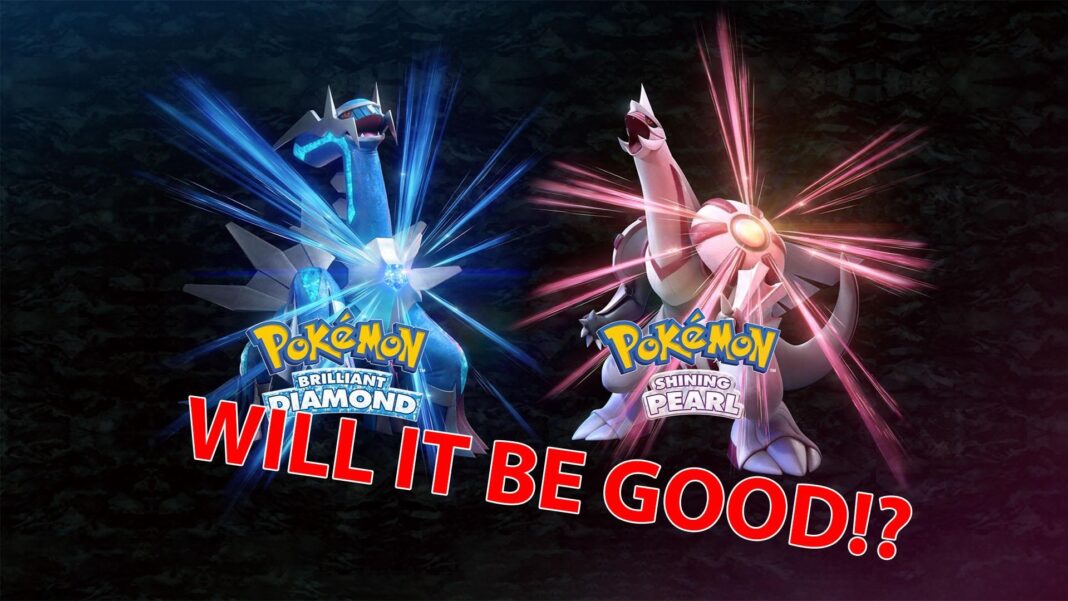 Pokémon’s Diamond, Pearl and Platinum (DPP) versions are among the all-time favourites of the franchise. In fact, it was so beloved that it became a meme for old-timers asking for Sinnoh remakes. The fact that Furret has been walking on the escalator since 26 June 2020 says a lot about how much people want the remake.

You can only imagine fans’ reactions when a trailer for Brilliant Diamond and Shining Pearl (BDSP) was finally released earlier this year. Months after its first trailer, the latest Pokémon Presents shed some more light with more details for us to scrutinise.

With that, we now have enough information to manage our expectations on the ILCA-developed game. Here’s a list of what we hope Pokémon BDSP will have ahead of its scheduled 19 November release this year.

The previous iteration had a glaring problem of Pokémon diversity. The fact that almost every player’s team is extremely similar by the end of the game speaks volumes on the balance and variety that was introduced in Sinnoh. Before National Dex would be unlocked, Sinnoh only sported two Fire-type evolution lines, one of which was a Starter Pokémon.

Thankfully, it seems that this problem will probably be alleviated by the newly-introduced Pokémon Hideaways, which will seemingly add several more hours of gameplay while allowing players to widen their Pokémon team variations.

It will also go without saying that players will still have the highly unrealistic expectations of filling the entire national Dex of 900 currently existing Pokémon where possible. Fingers crossed it happens.

While the DPP had phenomenal storylines and gameplay, it definitely had its issues: low frame rates, slowly waiting for health bars to deplete or taking an eternity to save the game. There are several painful issues that we hope BDSP will solve.

This will of course, include the perplexing requirement for HMs to be utilized in the game. While the removal of HMs means that Bidoof will now be less-loved than before, it will also mean a better life for all players in general. This is especially so since the animation for each HM-use was just as slow and lethargic as anything else in the game.

Cresselia, Phione, Manaphy, Shaymin and Darkrai are some of the legendary Pokémon introduced in the series. However, their involvement in the story has been all but minimal, to the point of simply being extra event tokens as reward for completing the National Dex.

Let us hope for more fleshed-out stories revolving around these legendary Pokémon. At the very least, allow them to earn the title of Legendary themselves.

What do you think? Do you have other hopes for BDSP? Let us know in the comments.