ultiasia
Home Games League of Legends Amihan Esports come back, with fresh receipts and a vengeance 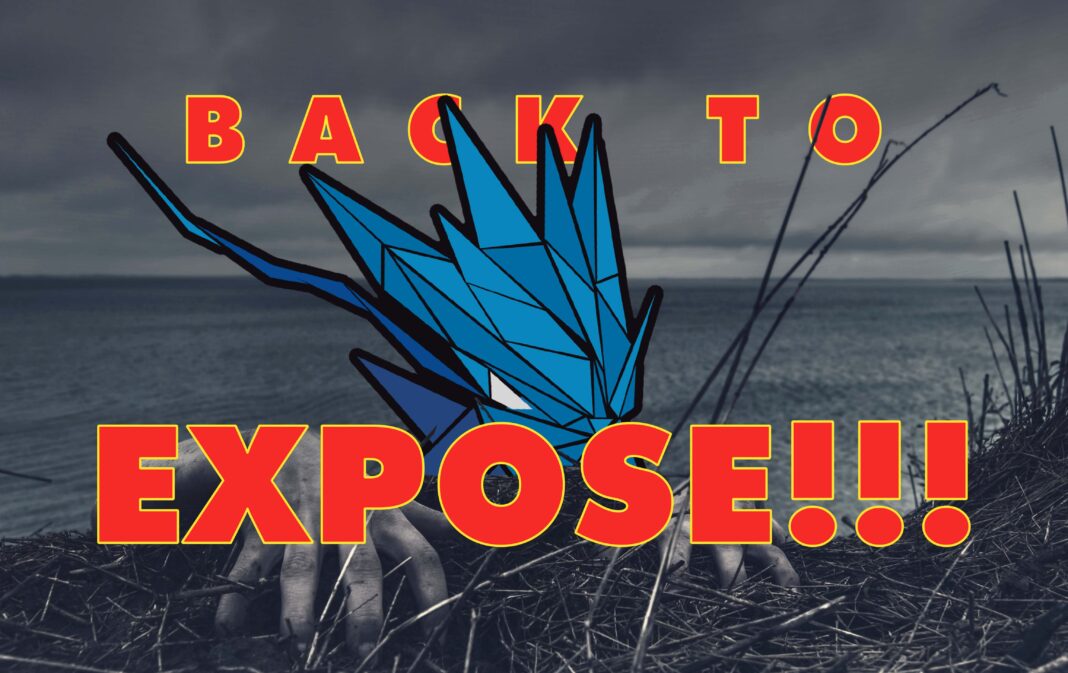 For many in the Philippines esports scene, Team Amihan Esports were a breath of fresh air when they landed in April last year. The team started with two rosters, one for Mobile Legends: Bang Bang and DOTA 2. Soon after, they also created a team for Wild Rift, the brainchild of the team’s former manager Christian Villegas.

Despite fielding a group of fresh faces, Team Amihan’s Wild Rift team became one of the most exciting teams in the country. In the Philippines Pro Gaming League (PPGL) 2021 Summer Series, they clinched the top spot, besting favourites and veterans Team Secret, 3 to 2 in the final.

Their way into the 2021 Southeast Asian Icon Series Philippines (SISPH) season seemed to be just as promising. However, halfway through it, they were hit with accusations of map hacking and incorrect player documentation.

Riot Games investigated these claims and cleared Amihan of both accusations.

But Riot Games conducted a more thorough investigation, after new information turned up. They found Amihan guilty of forging documents for their Wild Rift player Karl “KARLLL” Ken Bautista. One of the team’s players, KARLLL, was just 16 and not 17 as the team had claimed. The cut-off age for the competition is 17.

As a result, Riot Games and the PPGL decided to mete out punishments to Amihan on July 17. Their previous winnings were forfeited. It would be given to a charity of Riot Games’ choice.

Amihan seemed to have accepted the punishment and they even issued an apology to their fans and the community on the same day.

But in a sudden U-turn, Amihan announced that they would disband, just two days after their apology, on July 19. They released all of their players in the Wild Rift and Mobile Legends roster. With that final blow, it seemed like the end of the promising team.

On September 12, the official Amihan Facebook page stirred to life, with a tell-all account of the team’s downfall.

The Facebook post shared screenshots of messages from now ex-manager Villegas, alleging that he knew about KARLLL’s real age. Worse, the ex-manager was the one to lead the forgery of documents that made his age to be 17.

The post also alleged that organisers and the community were “well aware” about KARLLL’s real age. Despite that, Team Amihan were cleared to play in competitions.

Said Amihan: “Let Justice be SERVED! We have nothing to lose for spilling out the truth.”

Will Amihan be back? We await more details with bated breath.

[Opinion] If you were boycotting Activision Blizzard, don’t stop now