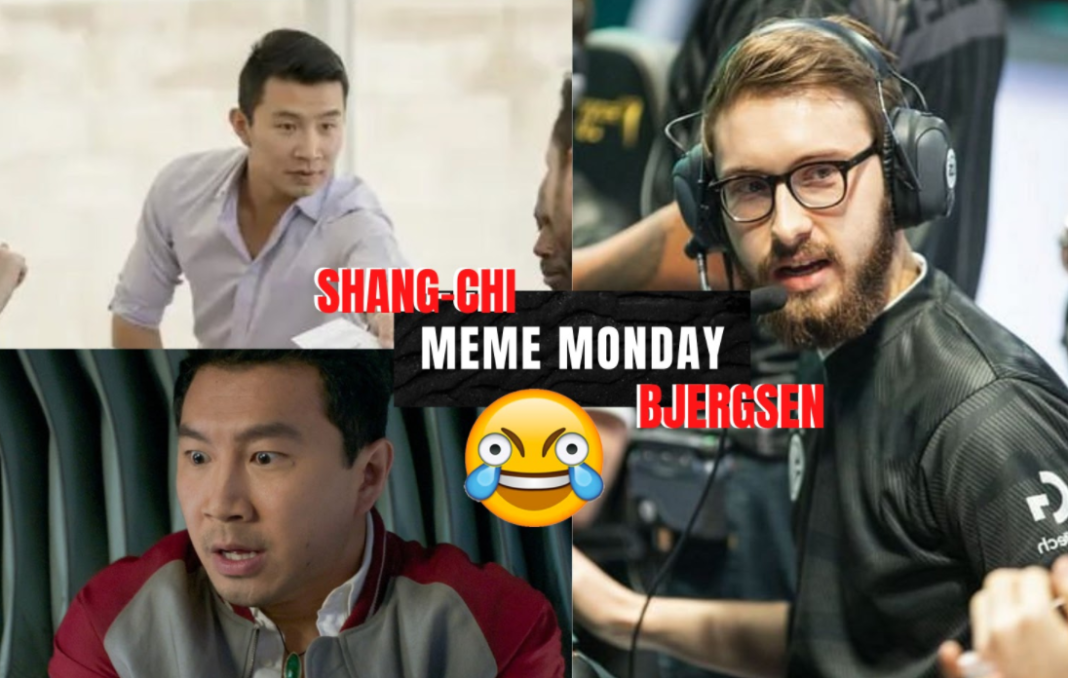 So naturally, for Meme Monday, we had to compile both Shang-Chi and Bjergsen memes to relish in the joy of our favourite new Asian superhero and League of Legends’…well, legend.

Hey, if you’re like some players who spend 18 hours a day playing Mobile Legends to obtain a Mythic rank, we don’t blame you for thinking this way. We’re just wondering…when do you sleep, exactly?

You know that feeling where everyone practically has the same gamertag, just variations of one another? Yeah, well…neither do we, because changing the ‘O’s to ‘0’s makes your gamertag. Trust us on this one.

We’re not sure about you guys, but Bjergsen’s return to pro play next year certainly has gotten us pumped up. I wonder how Jensen feels?

Sorry, mum, you don’t understand: gamer rage is a thing. Yes, that’s exactly where the hole in the wall came from. Jokes aside, please seek help if you’re feeling a sense of failure. Even if it’s just a video game.

Ronaldo who? Yeah, you heard us — we’re not sure Ronaldo’s return to Manchester United got as much hype in the gaming community as the legend Bjergsen himself reportedly announced his return to professional gaming!