ultiasia
Home MLBB Travelled 236 kilometres for his girlfriend from Mobile Legends, got rejected 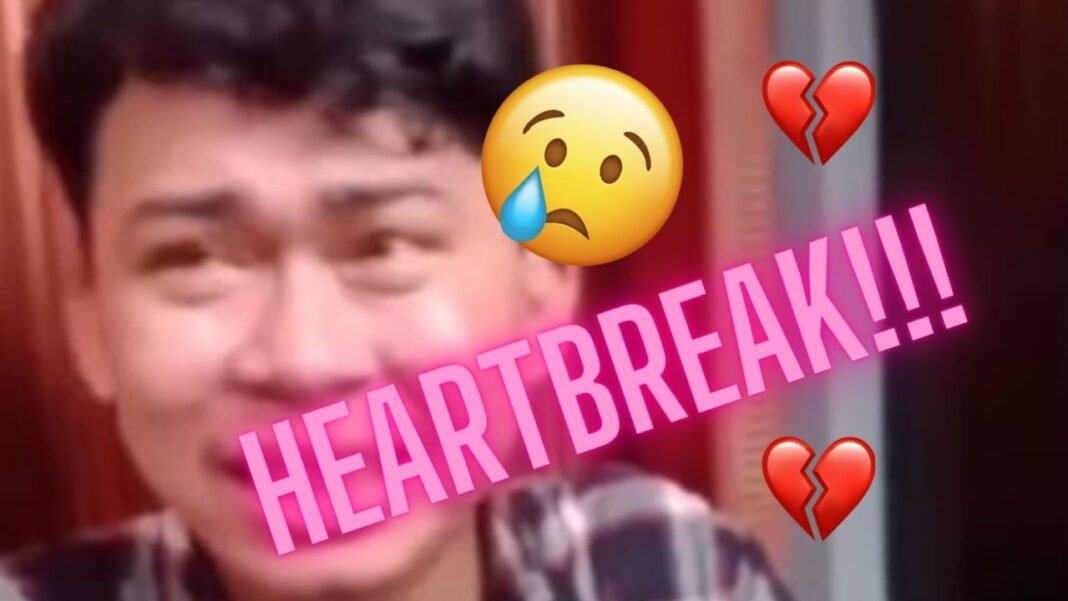 A man from Pekanbaru, Riau, travelled 236 kilometres from his place to Padang Panjang, West Sumatra to meet a woman he knew from Mobile Legends: Bang Bang (MLBB). Unfortunately, after travelling hundreds of kilometres, he was rejected.

In an Instagram post https://www.instagram.com/p/CSdvNgwn6dT/ , he was seen crying on the side of the road while being surrounded by residents. “He said you were bad? Where do you know her? Mobile Legends? From WA?” said a resident while calming the man.

A hero has fallen

Indeed, in MLBB, virtual encounters between men and women are possible. Topped with the MPL fever that is currently rolling, the frequent interactions between the man and his playmates may have triggered him to go on a 236 km motorbike ride.

A lady at the end of the video says “There are still a lot of women out there. Do not be like this”. A hero who has travelled 236 km, has fallen.

Rockets, jetpacks and a whole lot of firepower! Valkyrie descends onto the battlefield!