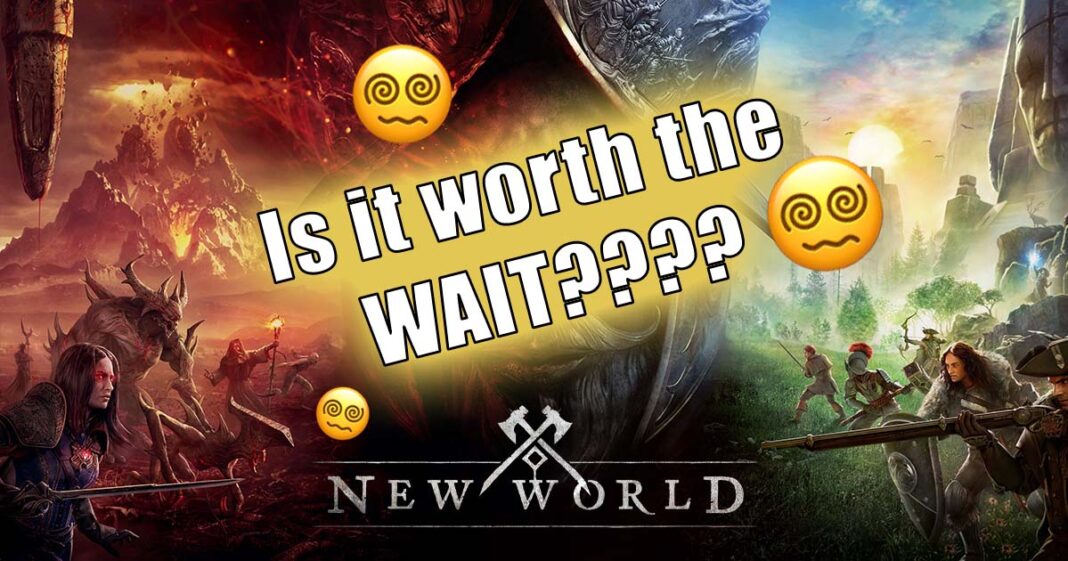 It has been just over a week since Amazon’s latest plunge into the gaming market, New World, was released on September 28. The highly anticipated MMORPG (massively multiplayer online roleplaying game) came after months of delays, exclusively to PC (Sorry not sorry, console users).

But, watch out, the island won’t give in easily. It will send down reanimated explorers and hulking beasts. Not to mention that you’re constantly waging war with other factions on the island. It’s all or nothing here!

New World quickly became the most played 2021 release on Steam as players greeted it with open arms. Upwards of 700,000 players bombarded its servers on launch day. On streaming platform Twitch, over 200,000 binged their favourite streamers play New World.

All in all, Amazon’s third stab at game-making is the smash hit they’ve been waiting for. Even executive chairman Jeff Bezos paraded its success on Twitter while throwing shade at prior critics on October 1.

It’s not a complete home run though. Ridiculous wait times and in-game bugs still plague New World. Many brushed it off as typical first st day problems but they’ve persisted. The servers were unable to handle the huge influx of eager players.

If you had a wait time of a few hours, consider yourself lucky! Some players had waiting times that spanned days.

When you manage to enter a server, you’re not out of the woods yet. Glitches and bugs have been a fairly common annoyance. Beware of the 7-day long respawn period after dying and getting spontaneously deleted.

In true Internet fashion, frustrated players took to Twitter to vent and clown New World. On Steam, the game got review bombed. As of October 7, its average review sits at Mixed.

Of course, the New World team rushed in to placate players and patch up the situation on September 29. New, additional servers and expansions to existing ones were promised.

True to their promise, waiting times did improve, with new servers and an AFK timer for inactive players. However, they’re still longer than necessary.

On October 6, New World went offline to make way for its 1.0.1 update and the usual maintenance. Sounds great, right? Unfortunately, the four hours that the New World team needed was extended twice due to ‘technical difficulties’.

New World finally came back online after seven hours, to the delight of many disgruntled players.

Although New World’s popularity is undeniable, the problems must be dealt with ASAP. As with all MMORPGs, only time will tell if New World has legs.

Can it stand next to its contemporaries, like Final Fantasy 14 and World of Warcraft? Is New World just a fad or will it be the start of Amazon’s domination as a game developer? We shall see…