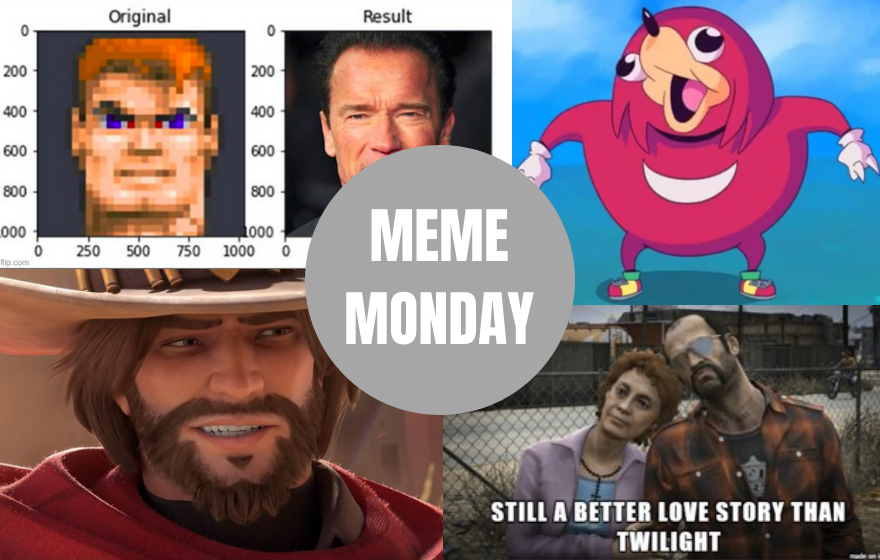 From name revamping to graphics evolution (or lack thereof), we’ve seen many changes to video games over the years.

So, we’ve compiled a few of our favourite memes to tell you exactly how we feel about the most notable changes to our favourite games.

What is this? What’s happening here? We’re not sure about you…but this just ain’t it, folks. Isn’t Knuckles supposed to be the main character in the Sonic the Hedgehog series? Talk about a ‘glow down’. You do not know the way.

As McCree (now Cole Cassidy) once said, “This life’s never uneventful”. It really seems like you can’t please everyone nowadays. While we hate to see our favourite cowboy gunslinger have his badge (name) stripped away just like that, it is for the best, no?

Bringing this one back, just because it hit a little close to home. Now that you think about it, why do FIFA fans buy the game year after year even though they vow never to do it again because the games are just so similar?

Not so much about video game changes, more so…where did the games go? No, because seriously: what was the reason? While there are many other things Facebook users wish to see again (us included), the team figured a name change was the best thing to do. Really, Zuckerberg?

Now this is what we’re talking about when we say evolution. Although controversy is evident in this game, can we take a moment to appreciate how a pixelated enemy that looked more indistinguishable than bricks got to look so good you can actually see the creases in his clothes?

Freelancing in the Pandemic. It’s a Dog-Eat-Dog World.

Nickelodeon All-Star Brawl: Does it live up to Super Smash Bros’ legacy?

5 things you didn’t know about Dota

Valorant Champions ends off with a bang