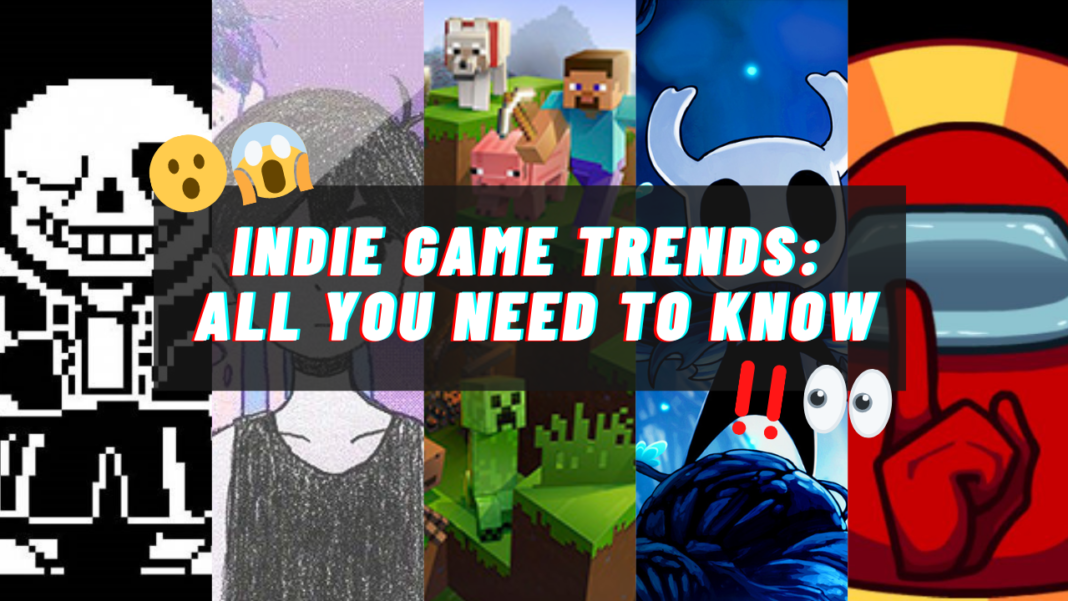 Whether you are a casual or avid gamer, you’ve probably heard of indie games and come across some of their titles on Steam.

As video games solely created by individuals or smaller development teams, indie games often lack the financial or technical backing of a large game publisher. According to VG Insights, more than 50% of indie games found on Steam do not even make more than $4000. However, those among the top 1% can easily make more than $7 million.

The rise of indie gaming

Steam, a digital storefront launched in 2003, largely contributed to the success of the indie game community by providing them with wider exposure and extending their reach to a larger audience base. With offers such as casual and indie game bundles, the slashed prices are a great way to promote the games on Steam which are beneficial for smaller developers.

As a platform where people can review, buy and contribute to game development, Steam has no doubt evolved from a simple portal to a diversified gaming hub, and is recognized as the ultimate destination for playing, discussing and creating games.

It is also worthwhile to note that the Covid-19 pandemic contributed to the boost in released games, evident in how the number of games going into development spiked as lockdowns hit.

On average, indie games that have been released in 2020 were significantly priced higher compared to previous years. With a price increase from just $6.30 in 2018 to $7.50 in 2020, then to $7.70 in the second half of 2020, the prices of indie games have been continuously increasing throughout the year.

On the bright side, ratings for indie games have also been experiencing a similar incline. On average, indie games that were released in 2019 and 2020 had 74% and 78% of positive reviews respectively.

What to expect for the future

As expected, 2021 has shown a continuation of trends from 2020 with a 17% increase of released games compared to the previous year. Social and streamer friendly games are also gaining a competitive edge, but of course having good gameplay and an engaging storyline is also what makes a good game.

So, good news! For whether you’re an indie game developer or just someone who likes gaming, the future for indie gaming is certainly bright with a lot of things going for it.

Some indie games are currently having major discounts on Steam. Be sure to grab the opportunity to show your support to indie game developers by checking out some of their games here!

Rockets, jetpacks and a whole lot of firepower! Valkyrie descends onto the battlefield!