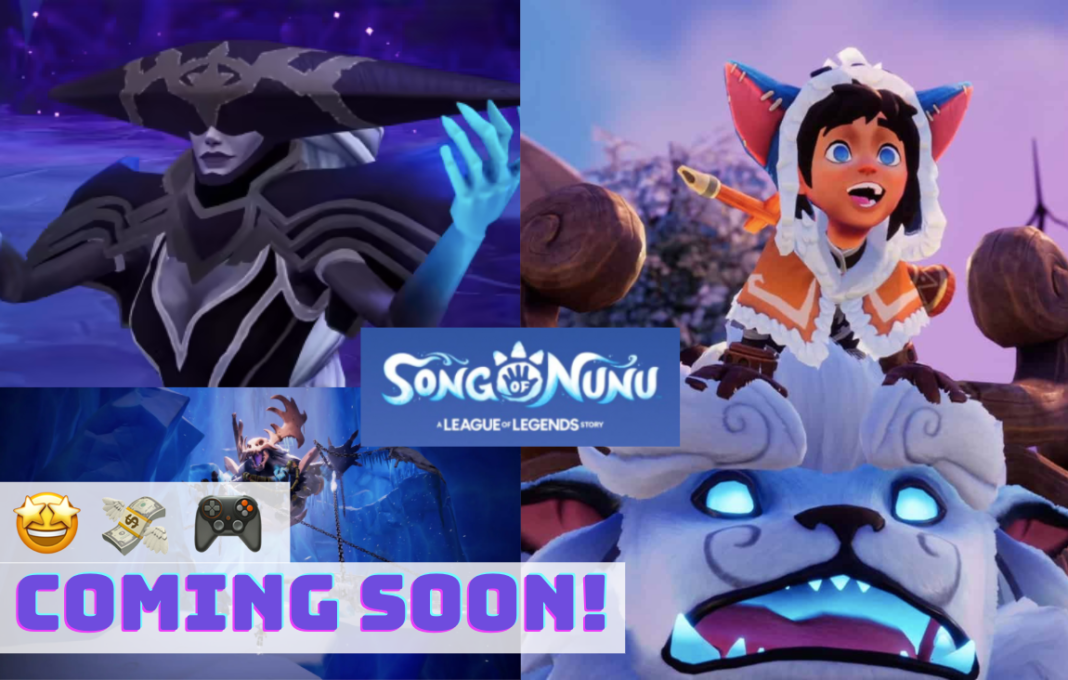 2021 has been a good year for games. Our wallets might not be, but we’re excited to see what developers have planned for the coming year.

So far, Riot Forge, the third-party publishing arm of League of Legends’ developer Riot Games, has announced a new game — Song of Nunu: A League of Legends Story, which is set to launch in 2022.

Developed by Tequila Works, Song of Nunu: A League of Legends Story, is a brand new single-player adventure game.

Though not many details have been released, the game seems to be set in the third-person perspective, with the player controlling characters Nunu and Willump as they journey across the cold and unforgiving Freljord to find the child’s mother.

Other members of the development team also emphasised the amount of care they took when working on the game, noting that the cultural and relationship aspects between Nunu and Willump were one of their priorities.

Additionally, Riot Forge’s featurette also shows us a number of puzzles and action elements that will be incorporated into the game, which Nunu can easily get by with his flute and Willump with his strength.

Besides the lovable snowclad explorer duo, Lissandra the Ice Witch is another familiar face confirmed to be in Song of Nunu: A League of Legends Story.

While an exact release date has yet to be revealed, we know that the game will be available on Nintendo Switch, Xbox Series X|S, Xbox One, PS4, PS5 and PC — via Steam, GOG.com and the Epic Games Store.

Needless to say, we can’t wait for Song of Nunu: A League of Legends Story to be released!