ultiasia
Home Games Behold the multiverse theory! Neon and Zeri: one and the same? 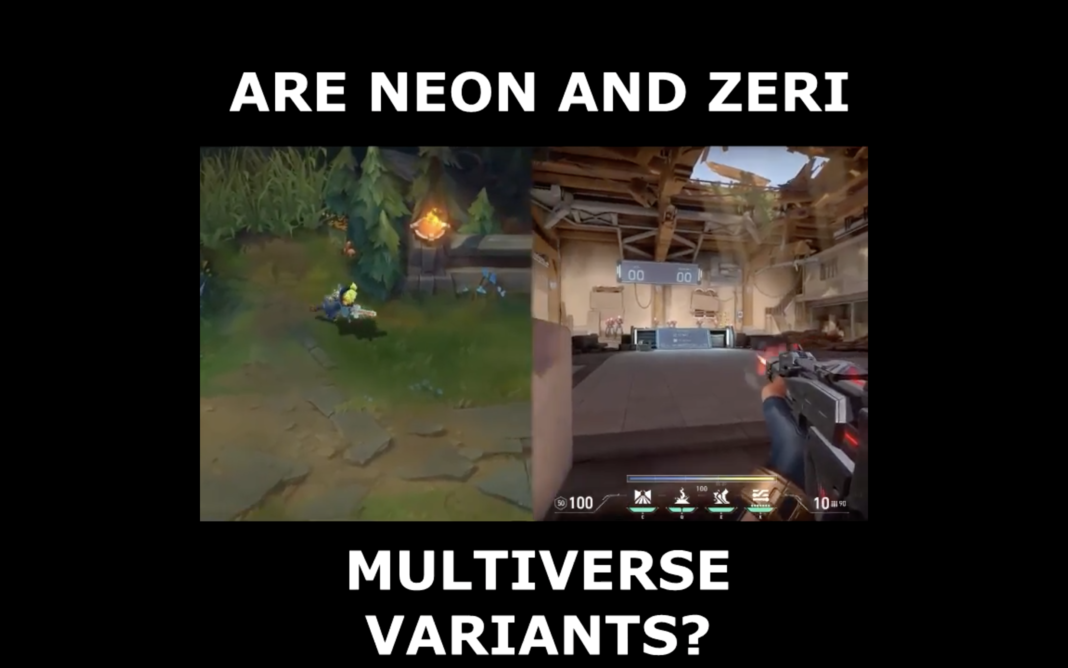 The term ‘multiverse’ has been thrown left and right a lot lately. It’s been the talk of the town. While most have heard about this from the ever-growing Marvel franchise, gamers have noticed a similar happening in the esports scene. Valorant’s Neon and League of Legends’ Zeri…are they really one and the same? After all, Neon’s ability to throw concussion grenades and use her lightning beam is scarily similar to Zeri’s constant flow of electricity. Whatever it is, we can’t wait to see what the game developers have in store for these new characters!

Natus Vincere and beastcoast withdraw from ONE Esports Singapore Major