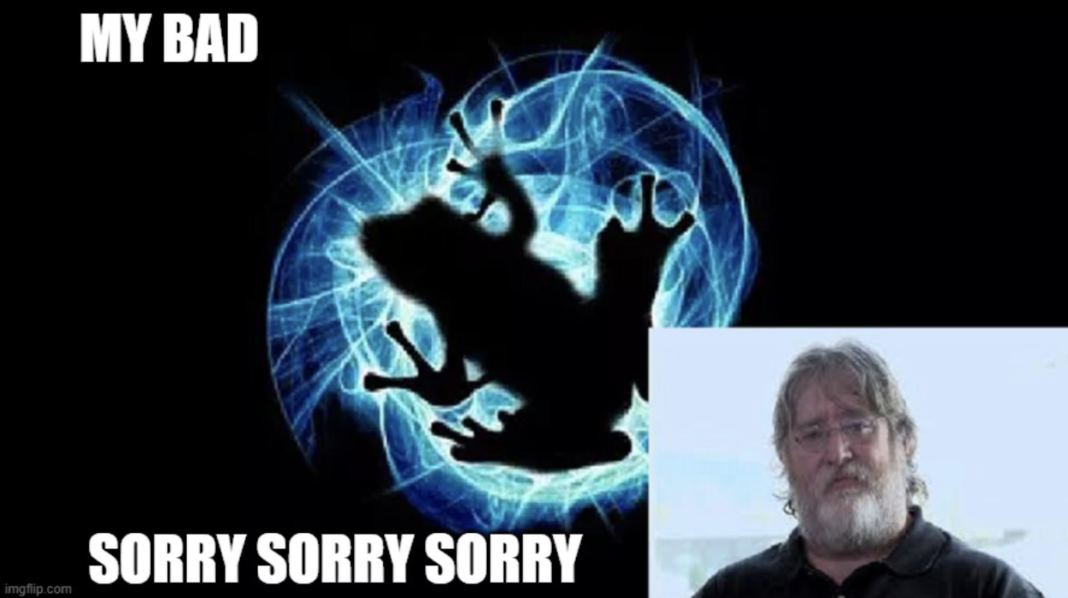 Valve bowed to player pressure and intense unhappiness over its decision last week to cancel the first Major of the 2021-2022 tour. Teams and players complained about the lack of consultation and the unfairness of the sudden decision, which left them in the lurch

The software maker, which owns Dota 2 and CS:Go, decided to cancel the Major after it couldn’t find a host country to organise the season-ending competition. The prize pool pool, worth millions of dollars, was a major factor for professional teams to compete in the games.

Valve said today (22 Jan) that it decided to hold this new format to end the season after listening to the teams complaints.

“We quickly realized though listening to feedback from teams and fans that our priorities were wrong and we were not successful at being mindful of players participating in the DPC. This was a big mistake on our part. We are sorry and we are set on making it right,” said Valve.

The apology seemed to have eased tensions between the professional teams and Valve, especially since the new format would allow teams to obtain both funds and DPC points, used to qualify for The International to be held at the end of the year.

The new regional finals format will see teams playing against each other over two weekends from February 11. The top four from each of the six regions will play each other in a double elimination tournament. The prize pool for each of the regions will stand at US$200,000, with the allocation as follows.

The new format will also impact how teams qualify for the TI 2022. According to Valve:

TI will also be expanded to 20 teams with the enlarged group stage featuring 10 teams in each group, up from the current 16.

All’s well, ends well? Maybe not but this will go some way to soothe the ruffled feathers of pro teams and the millions of Dota 2 players worldwide.

PS: Patch 7.31 will be released after the regional finals.

VCS is stuck in Limbo. What is happening?