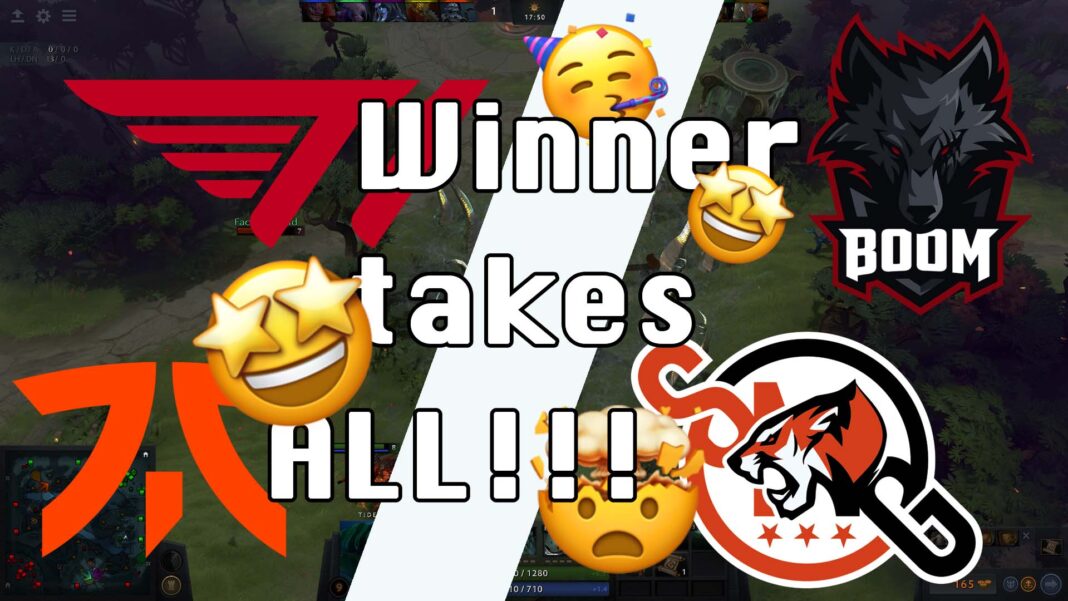 For now, the first event of the season will be in full swing across six regions—North & South America, Western & Eastern Europe, China and Southeast Asia (SEA). They’ll take place over two, consecutive weekends, starting from February 11 to 13. Fans will see the top 4 teams of each region go head-to-head in usual Dota 2 Fashion.

In SEA, the competing teams are Team SMG, Boom Esports, Fnatic and T1. Fans are hungry for action and the boys will no doubt deliver. February 11 just can’t come faster. But, who will reign supreme is another question and one we’re happy to answer.

On the road to this Major, Malaysian Team SMG lost to both Boom Esports and T1. Once again, they’ll have to not only face them, but Fnatic as well. Based on this record, they’ll need a miracle to win it all.

Luckily for them, it comes in the form of their star carry MidOne. He will be the key to securing any wins against the top seeds. If he, who played for GOATs Team Secret and OG, can leverage his experience, they may come out on top as a potential dark horse. And who doesn’t like a great underdog story? Perhaps Team SMG have some surprises in store for everyone.

TI10’s participants Fnatic were the only other SEA representation besides T1. For this winter tour, they had a sluggish start but finished strong, ending at second place. They have a decent streak of achievements; yet there’s something missing. We don’t think they’ll go all the way this time. To us, Fnatic are still a shade below our top 2.

But form counts for everything. A team could have a pristine match record yet lose in the heat of the tournament. When it’s a clash of the bests, it’ll boil down to the game itself.

In the first surprise of the season, Boom Esports was crowned as the winner in Division 1. They managed a near-perfect play at 6-1, only losing to T1. At a glance, with their dominance, they seem to be the team to beat in this final.

However, in order to win, they’ll need to dig in their heels. Very little separates them and our top pick but sometimes that’s the deciding factor for a game. If Boom Esports does take the top spot once again, we wouldn’t be surprised at all.

And our pick to win is… T1. They may have struggled a bit in this season but their pedigree is undeniable. It wasn’t long ago that they faced the biggest names in Dota 2 at TI10. For their first time, T1 had a good run. Their strong performance carried over into their following tournament runs. While they’re a safe bet, their consistency and teamwork is simply too strong. If Boom Esports and T1 are forced to duke it out, it’ll be a very close one.

Fines, bans on Nexplay Evos and Smart Omega for throwing matches in Week 7...