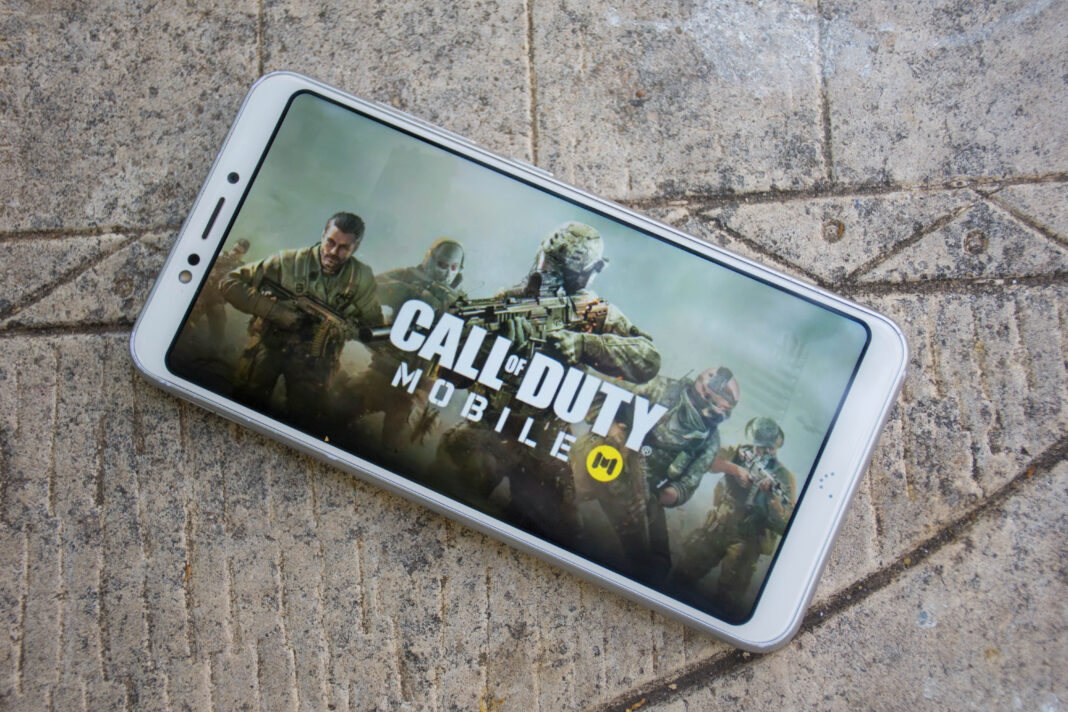 The Call of Duty: Mobile 2021 world championship will return in a regional format, announced Activism on Thursday (15th April).

The upcoming world championship is the biggest ever for Call of Duty: Mobile, and it will feature more teams and a greater prize pool.

In July, eligible teams will fight it out in the Call of Duty: Mobile World Championship Garena qualifiers. The goal: for a shot to win the lion’s share of US$2 million.

“Picking up from last year’s competition, we’ve increased the prize money up for grabs and the number of teams that can qualify,” shared Matt Lewis, vice-president, mobile at Activision.

The championship will feature Sony’s newest flagship smartphone, Xperia 1 III as the official mobile device. It will provide 120 frames per second (FPS) gaming experience for most game modes in Call of Duty: Mobile – the higher the FPS the smoother the gaming experience.

The 5v5 first-person shooter is one of the most popular games in the Southeast Asia region and Taiwan. The popular game even won the “Best Mobile Game” award at The Game Awards in 2019 and has over 300 million downloads across both android and apple stores.

“The momentum worldwide for Call of Duty: Mobile is incredible as our players continue to have a great time playing,” added Mr Matt Lewis who also thinks that this competition is the perfect time for players to prove that they have what it takes, to be the best.

Is gaming live streaming a career we can pursue?