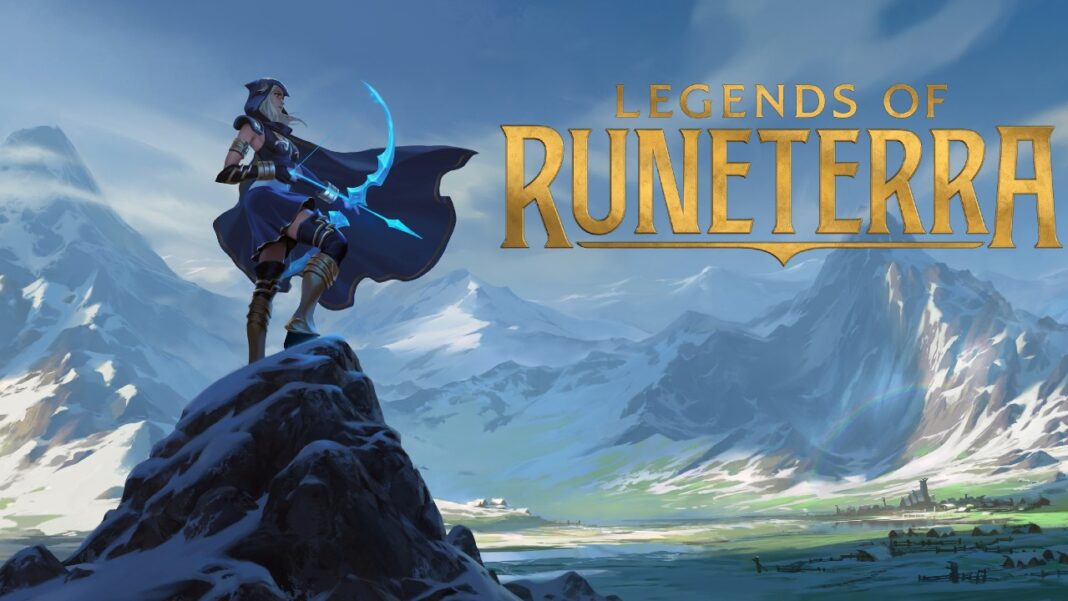 The qualifiers and finals will be held in September this year, and will see 64 players each from the Americas, Europe, Asia and Southeast Asia (SEA) fight for 16 coveted seats in the finals. While there are a combined 11 places up for grabs between the Americas (6 seats) and Europe (5 seats), Asia and SEA were allocated 5 seats in total.

A monstrous US$200,000 in prize pool is on offer – a huge jump from the low 5-figure sums distributed in regional tourneys.

Competitors can qualify for the World Championship in 3 ways based on either their Seasonal Tournament or Ranked performances.

The top 22 Ranked players will be awarded a qualifying slot. Twenty more, comprising the top 4 finalists from 5 Seasonal Tournaments, will join them. The final 22 will be those with the highest points from all Seasonal Tournaments from Empires of the Ascended onward.

The 16 finalists will face off in groups of 4, where the top 2 will advance to the final, single-elimination stage to battle for the crown.