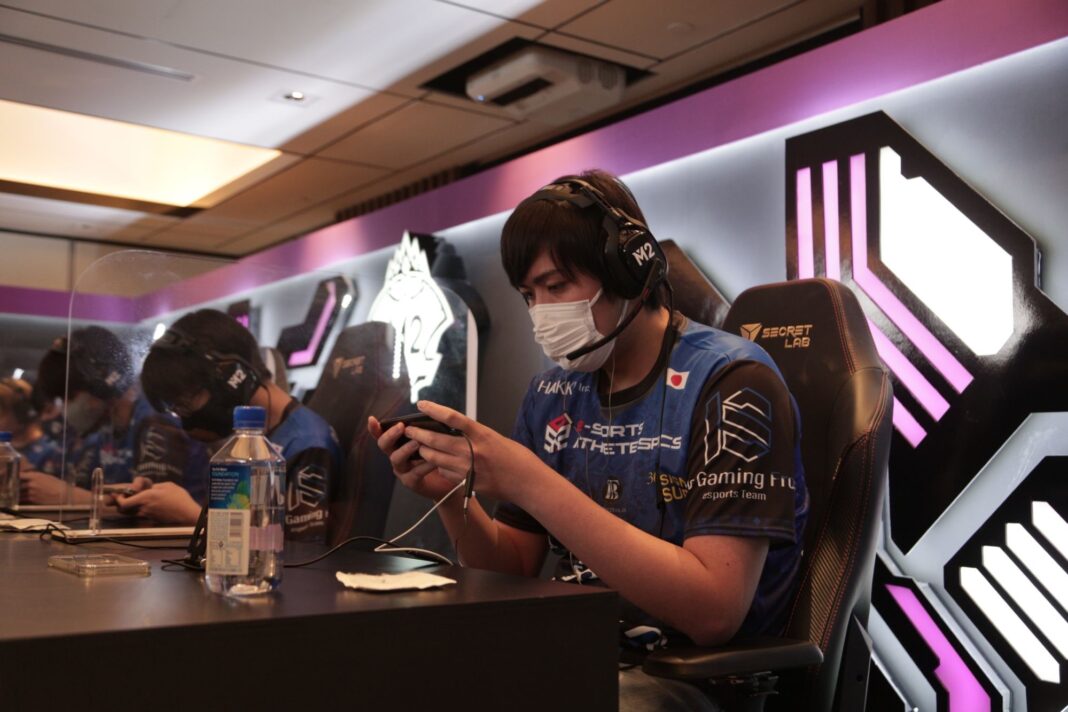 2021 has gotten esports fans here salivating while marking their calendars.

While Covid-19 forced much of the world to stay home in January, more than 50 of the world’s best Mobile Legends players gathered at Singapore’s Shangri-La Hotel to compete in an on-site tournament for a US$300,000 (S$402,210) prize pool at the Mobile Legends: Bang Bang (MLBB) M2 World Championship.

And it’s set to get even better for Singapore esports fans. Before the midyear comes around, the country would have hosted a trifecta of esports world tournaments.

April saw the US$500,000 ONE Esports Singapore Major, while the hugely anticipated return of the Free Fire World Series will hit these shores the following month. With a whopping US$2 million prize pool, it will be the biggest Free Fire tournament ever held.

It is no mere coincidence that the world’s biggest tournaments are rolling into tiny Singapore – it has all the ingredients needed to be the venue for all things esports.

“Singapore has a very high potential of being the esports hub of the world,” said Singapore Esports Association’s secretary-general Kelvin Tan in an interview with Ulti.Asia. “We’ve always been a global attraction, we have the best technology for hardware demanding games, and we’re safe.”

Singapore has had experience hosting major esports events. In 2017, it hosted the second US$140,000 Vainglory World Championship. Two years later, the US$500,000 ONE Esports Dota 2 Singapore World Pro Invitational came to town. In between, Riot Games teamed up with MTV to launch Hyperplay, an integrated ASEAN eSports and music festival.

And while the Singapore Major featuring a US$1 million prize purse was supposed to be held in June last year, it was unfortunately cancelled due to the pandemic. Now, tournaments are back with a vengeance in a country literally perfectly positioned to host it.

Situated in the middle of Asia, Singapore is deep in the heart of a fast-growing esports region. The traditional gaming powerhouse of South Korea lies to its north while down south, the likes of Indonesian and Filipino esports fans number in their millions. Esports has also entered the fold of major Asian multi-sports tournaments, such as the 2019 SEA Games and the 2022 Asian Games.

With its high-speed and reliable internet network, Singapore can capitalise on this geographical advantage. Esports tournaments require a huge amount of bandwidth  to ensure a seamless experience for players and spectators alike – something that the country can provide.

This has helped it deliver even in less than ideal circumstances. During the M2 World Championship, two players from Omega Esports could even compete from their hotel rooms as they were still serving their 14-day quarantine.

The success of the tournament has also bolstered confidence that Singapore can pull off major events safely in the middle of a raging pandemic.  “We’re already pretty much in the process of controlling Covid. The measures put in place gives people confidence that things will be fine,” said Tan.

Will more tournaments be coming to Singapore then? Perhaps that and more, suggested Tan. “We’re constantly talking to the government to see how we can improve the conditions for more tournaments, and pro-teams from Alliance and Evil Geniuses to set up shop here.”

Watch out for this space.

Match-fixing in esports Part I: Captain of esports team involved in scandal tells all