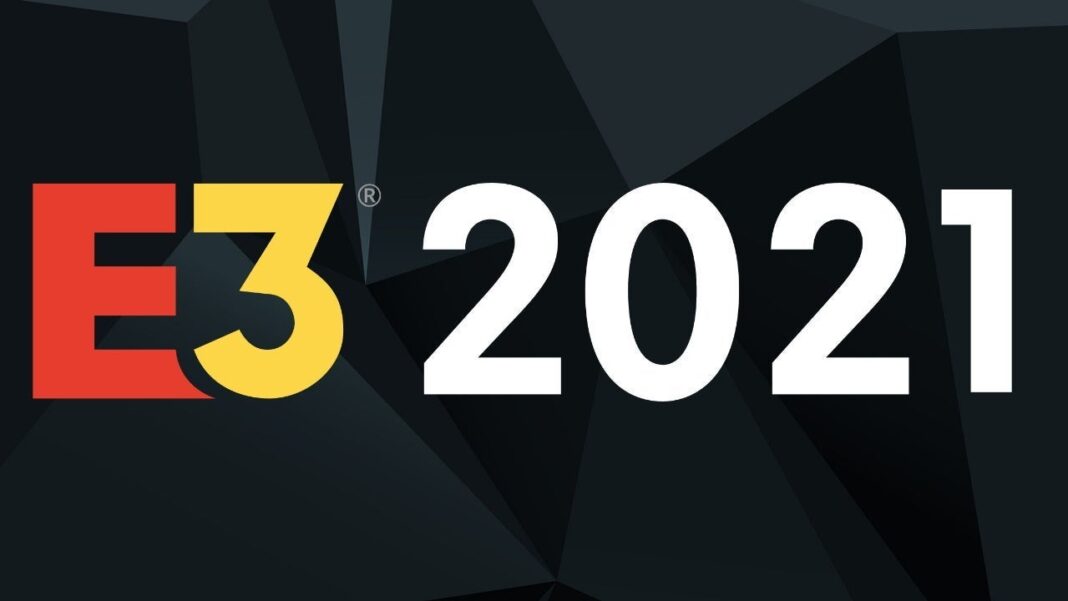 As the nexus for developers, publishers and hardware manufacturers, the Electronic Entertainment Expo (E3) is the go-to convention for the gaming world.

But with nearly 30 hours of showcasing, it is nearly impossible to sit through all of it. Here, we give you our rundown of this year’s hits and misses.

From Flight Simulator to Starfield, Xbox and Bethesda put up one hell of a show at E3 this year.

Going into the convention, we were hoping Bethesda would give us some updates about Starfield’s development – and boy did they deliver. On top of providing some engine footage, we even received a release date: 11th November 2022. With this, fans finally have something concrete they can look forward to.

Another highly anticipated game is Halo: Infinite. A staple in the Xbox lineup, this latest installment has been cited as their ‘most anticipated game’. Xbox even announced that fans can look forward to a free-to-play multiplayer season and story-driven campaign by the holiday season this year.

Yet another crowd-pleaser was Forza Horizon 5. With its stunning visuals and immersive environments, nothing beats this game at showcasing the new Xbox’s graphical fidelity. This show-stealer even featured several interesting game modes. Its new event-lab and returning battle-royale modes sets this latest installment to be one of the best Forza games out there.

As the well-deserved winners of ‘best presentation of E3’, Xbox and Bethesda surely blew our expectations out of the water. Be sure to catch their other releases here.

Another powerhouse at E3 this year is Nintendo. Since their first showcase in 1995, they have always prepared an exciting lineup for fans – and E3 2021 was no different. From Monster Hunter to Mario Party Superstars, Nintendo’s releases definitely impressed.

Some releases were already expected – take information about the still-untitled sequel to Legend of Zelda: Breath of the Wild, for example. On this front, Nintendo revealed a new trailer and even gave us a 2022 release date.

Others came as a bit of a surprise – Metroid Dread, for instance, will be the first 2D Metroid game in 19 years. This marks a return to the series’ roots, which goes all the way back to the 80s. Fans have taken to this exciting release and are waiting in anticipation for its October 8 release.

While they obviously banked on the new Guardians of the Galaxy (GotG) game to carry the show, fans didn’t take to it too kindly. Just ask these Redditors what they think of the new game.

The fatal fiasco doesn’t end there. Their Final Fantasy releases have also been described as boring and repetitive – with one Redditor accusing the Stranger of Paradise trailer of being unnecessarily edgy.

With nothing to titillate and much to terrify, the Square Enix showcase was absolutely baffling. What a fall from grace for the once-fan favourite game developer.

Another disappointing performance was the Ubisoft Forward. While Far Cry 6 looked appealing, Ubisoft remains one of those developers unwilling to step away from the well-trodden path of developing sequel after sequel.

Rainbow Six Extraction, for one, has been said to be a rehash of the Rainbow Six Siege’s Outbreak gamemode. Having been on the market since 2018, it’s no surprise fans don’t see the hype in this latest installment.

Another mainstay in the Ubisoft lineup is Just Dance. With no revolutionary changes to the game, this year’s rendition failed to generate much excitement.

Every year, E3 has its share of hits and misses – and this year is no different. But come what may, watching the new releases is always good fun. We hope you enjoyed the past 4 days as much as we did.

Travelled 236 kilometres for his girlfriend from Mobile Legends, got rejected