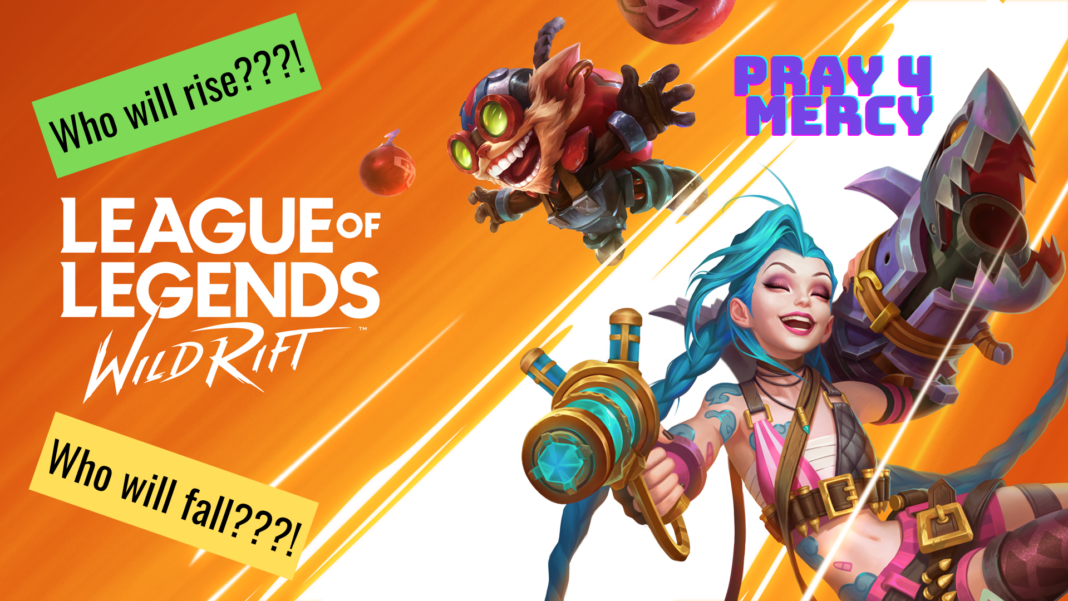 After two long months of intense competition with nearly 800 teams battling for a place in the final, 16 teams have emerged. The creme de la creme from Southeast Asia, Hong Kong & Taiwan will battle for top honours in the 2021 Wild Rift SEA Icon Series Summer Super Cup. Expect lots of fireworks as elite players from eight regions slug it out for the championship title and a share of the US$150,000 prize pool.

Forget the winners, here are three teams that would probably need our prayers(or condolences depending on how you see it) to survive the competition.

Top 3 teams to pray for

After a devastating 3-0 loss to Alliance in the League of Legends Wild Rift SEA Icon series: Preseason- Singapore finals, Impunity will be out for revenge.

Despite a convincing victory over Team Sequence earlier in the tournament where they seemed invincible, Impunity cracked under the pressure against Alliance in the final minutes of the match. Chua “CwJ” Wee Kiat’s Orianna unleashed a clean wipe-out and the rest was history.

With a bigger cash prize and larger tournament stage awaiting them at the Wild Rift SEA Icon Series Summer Super Cup, Impunity are going to need a lot more than talent and skill to stay afloat.

Who can forget the legends who beat the Wild Rift SEA Icon Series Malaysia champions in the semifinals with an incredible reverse sweep? After a hard-fought series against Berjaya Dragons, Geek Fam won the best of 5 with a 3-2 score, only to fall to the same team 1-4 in the finals.

With a good mix of LoL pros like Tan “NyX” Kah Guan and newer players like Ho “Momo” Boon Chun, Lim “TheShang” Shang Ren, Poon “OzoraVeki” Kok Sing, and Tai “Rumpel” Ming Hong. Geek Fam are a strong unit. But one wonders how they will match up to teams like Alliance and Amihan Esports. Seeing how unpredictable this team is, this could either way.

With MVP, Berjaya Dragons and Flash Wolves in the same group as Buriram United Esports, it is not going to be a walk in the park for the Thai Wild Rift Runners Up. Expect seasoned players Metis “NoeL” Wongchoosee, Warapan “Shiba” Banklee, Nutchanon “Archeny” Yailuang,Peerapong “Kinemon” Raksarat and Soragit ‘Whatthejes” Buranathanasin, to step up to the plate in this group of death.