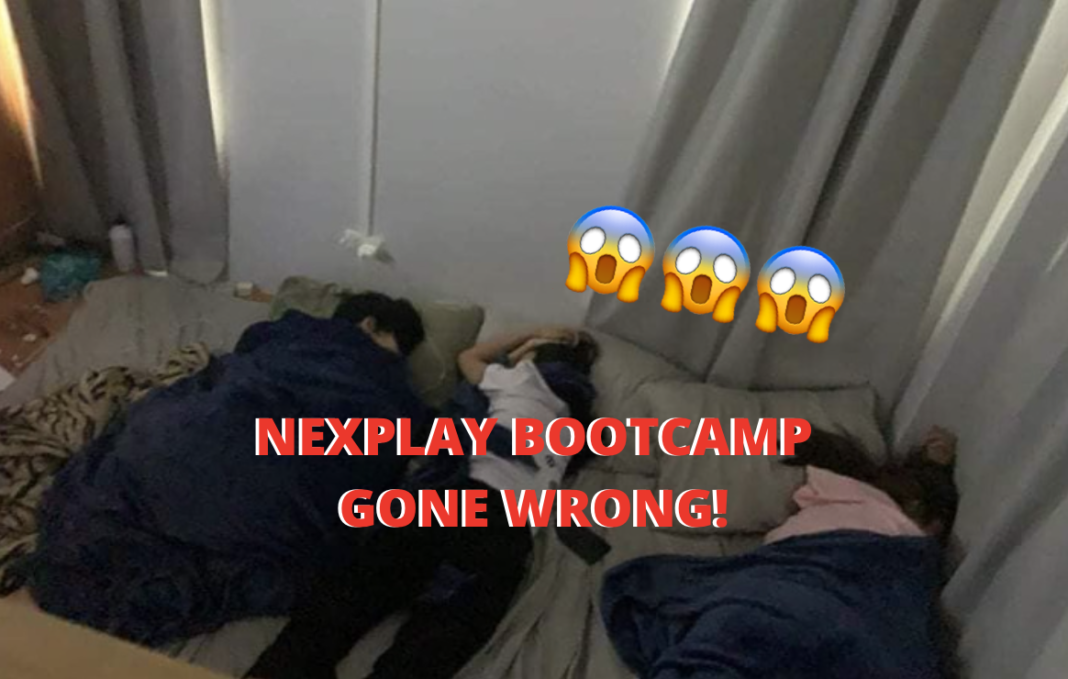 A female pro esports player has accused one of the Philippines’ largest esports talent agencies of mismanaging a recent bootcamp.

She also said that the company did not live up to the promises made to the team’s players.

Yshin detailed all of these allegations in a lengthy Facebook post which has now been made private. It had gone viral with 18,000 likes and 11,000 shares.

In her Facebook post, Yshin said Nexplay had promised her and a group of female esports players that the bootcamp was going to help improve their skills. They would also be given a spot in the Philippines MLBB professional league, she said.

“First of all, we went to the bootcamp to grow stronger and to practice so that we may win championships — this is what they told us the bootcamp was for,” she said.

“Just to be clear, the Nexplay MLBB female team has NO SALARY. We are aware and we know we are on probation for 3 months. He said they were going to form a female team immediately because there will be spots for MPL women.”

But the moment she got to the camp, she felt something was off. The company did not give them COVID-19 swab tests or vaccinations, even though many came from different parts of the country, which has seen a spike in the number of daily cases.

The organisers, she said, also did not seek parental consent for her and a few others who were 17, when anyone aged 18 and below is considered a minor in the Philippines.

The camp was also poorly run, she alleged, citing how the food was under-par and how the female players were given leftovers from their male counterparts.

If the girls ordered their own meals, the money came out of their pockets, she said. The female players were also made to do chores around the camp.

As for sleeping arrangements, she complained about the poor condition of the mattresses, with four players sharing three mattresses.

The all-female team also signed up for two tournaments during the bootcamp. But halfway through one of them, Yshin’s teammate Goddess lost her grandfather. However, she was told that she had to continue playing even though she was distraught, said Yshin.

As a result, the team did not perform well during the competitions. This led Nexplay to disband the team, citing “a lack of progress” among the players.

The pro player concluded her Facebook posts with conversation screenshots and her time at the Nexplay Bootcamp. The female team also requested for reimbursements to be made.

“We brought these issues up to management but up ’til now they haven’t been resolved. We’re already about to leave and they’re still full of unfulfilled promises,” she wrote on Facebook.

Nexplay has yet to respond with a statement but if true it could seriously hurt the reputation of one of the largest esports organisations in the country.

We ranked the WORST 3 Worlds Songs