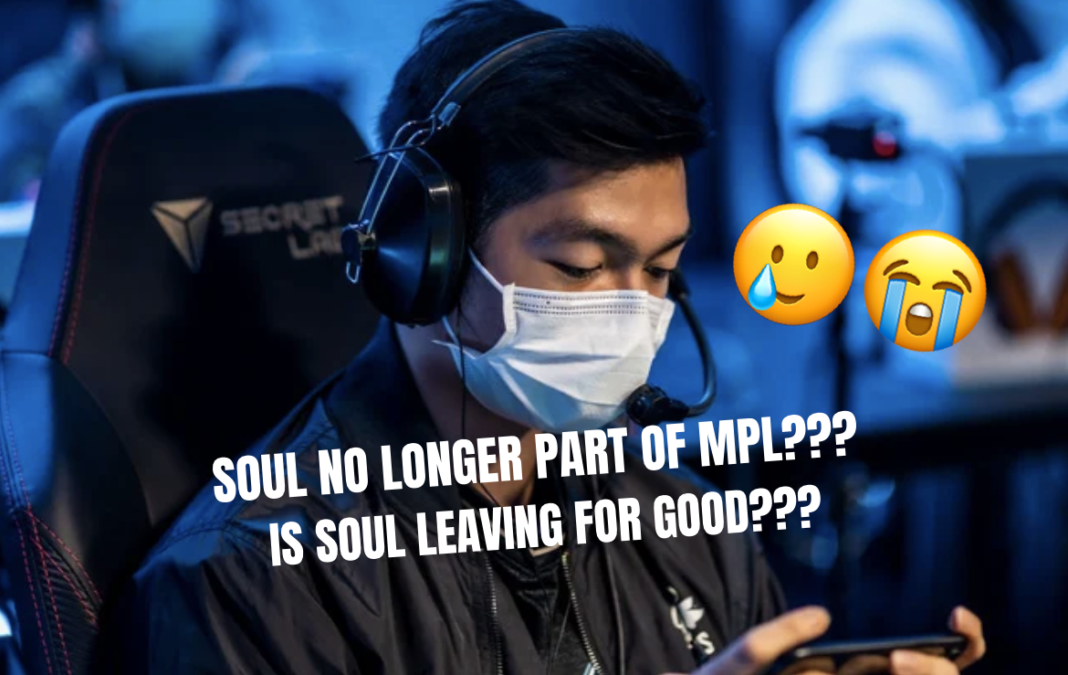 Yes, you read that right. Stefan “Soul” Chong, 26, former team captain of EVOS SG, is trusting the team enough to take the wheel…and quite possibly for good.

Soul has been EVOS SG’s team manager and Business Development Lead for over a year now, initially taking up the role in February 2020. However, finding it hard to let go, he intervened to help his teammates during the Playoffs last season.

When asked about the possibility of potentially repeating the trick in Mobile Legends Professional League Singapore (MPL SG) Season 2, Soul talked about the importance of letting the new players step up to the plate.

He prefers to watch the current batch of players mature. His time as a leader also reaped valuable experience, which he hopes to impart. For example, Soul believes in civil discussions and not “hard forcing something” when it comes to team management.

A hypothetical return is also curtailed by his lack of Mobile Legends: Bang Bang play time in recent months. And he emphasised that he would not be of great help to EVOS now.

“I missed out on one huge batch, and there are at least 3 to 4 heroes that I don’t know the skills (of) at all,” he told Ulti.Asia in an exclusive interview.

While we will definitely be seeing more of EVOS SG’s new players for Season 2 — Adammir, JPL, Potato, Gear, Seilah and Smokey, this doesn’t mean Soul is gone for good.

As EVOS’s Business Development Lead, Soul is responsible for putting his unique skill set as a professional esports player to good use. In doing so, he knows “what to execute, when you need to” when it comes to growing the company.

Like taking up any new job, Soul admitted that he had some struggles switching from being a team captain to being the Business Development Lead.

“Being appointed captain, I (needed) to be responsible for the team”, he said. His responsibilities have doubled as he now oversees the business end for a large company.

However, he considers his job to be his top priority, and that being a team manager is something he does on the side.

Despite all the fun Soul has while promoting EVOS’s brand, he does miss being closer to the action, citing the lack of time as the main factor.

“Because of my role, I do not have as much time as before to really be hands-on with the team,” he explained, adding that he’d miss their training and games due to work.

Although Soul took up his latest gig without any prior business knowledge since graduating as an engineering student, he now boasts a new set of skills to help expand the presence of EVOS in Singapore, and to contribute to the country’s esports ecosystem.

And as much as he misses being congratulated after a game, he said, “sometimes you just have to let go”.