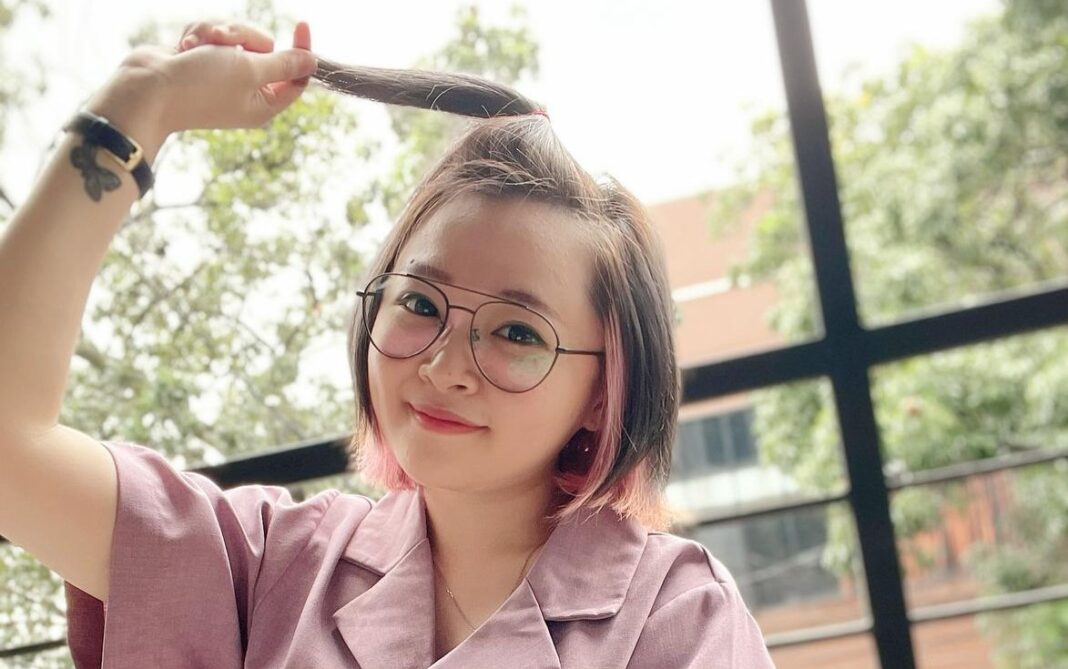 In a world where plunging necklines and showing skin are common sights, Monica “Momo Chan” Mariska chooses to do the opposite.

The 31-year-old Jakarta native has established herself as one of Indonesia’s most sought-after casters with a wholesome persona built solely on her bubbly personality and her intimate knowledge of esports.

In 7 years, she has amassed 163,000 followers on Instagram and now regularly casts for top titles such as Mobile Legends: Bang Bang (MLBB) and Valorant after she got her break casting on first-person shooter Crisis Action on live streaming site Ligagame.

“Since I joined the industry, I had a feeling that esports was going to be crazy and blow up,” she said. “And here we are today!”

More to be done for gender equality in esports

But don’t let her easy-going demeanour fool you. At the heart of Momo Chan lies a woman with a steely core, defiant in the face of haters to keep her focused on one thing: proving herself to the world.

Pro gamers are the widely recognised faces of esports and garner the lion’s share of popularity. But casters and influencers help the ecosystem thrive. Just as esports athletes thrill with insane plays, casters elevate the audience’s experience with their passionate commentary.

And with the number of mobile gamers in Southeast Asia expected to hit 122.8 million in 2021, Momo Chan is also aware that public figures like herself have a duty to keep the burgeoning esports space a competitive yet safe place.

While she has not suffered much discrimination that often plagues females in esports, she explained that her carefree nature helps her mute the noise. However, she agrees more education needs to happen.

“I just do whatever I like and ignore (any disparaging comments),” she said. “We can only count on ourselves. If we can prove that we are able to grow esports with our skills, I think people will think that women are amazing.”

As a former community manager at a game publisher, she knows a thing or two about social media interactions.

She regularly live streams herself casting and playing MLBB games, while also advocating for female gamers. In fact, she recently participated in the Kartini Day Ladies Showdown, a charity event organised by gaming e-payment platform UniPin and Riot Games SEA to empower women.

“Sometimes I’ll engage with the community, and tell them there’s no room for toxicity and to respect others. It’s not much, but I hope I can create a big impact,” explained Momo Chan, who competed in a Valorant scrimmage during the Ladies Showdown. “(The event) let people know that women are incredible gamers.”

More than anything, she knows that the only way to tear down barriers is to stay real.

“I just be myself and not fake it,” she said. “(By doing that) I can prove to other girls that I can still earn money in esports without selling boobs or showing my body.”